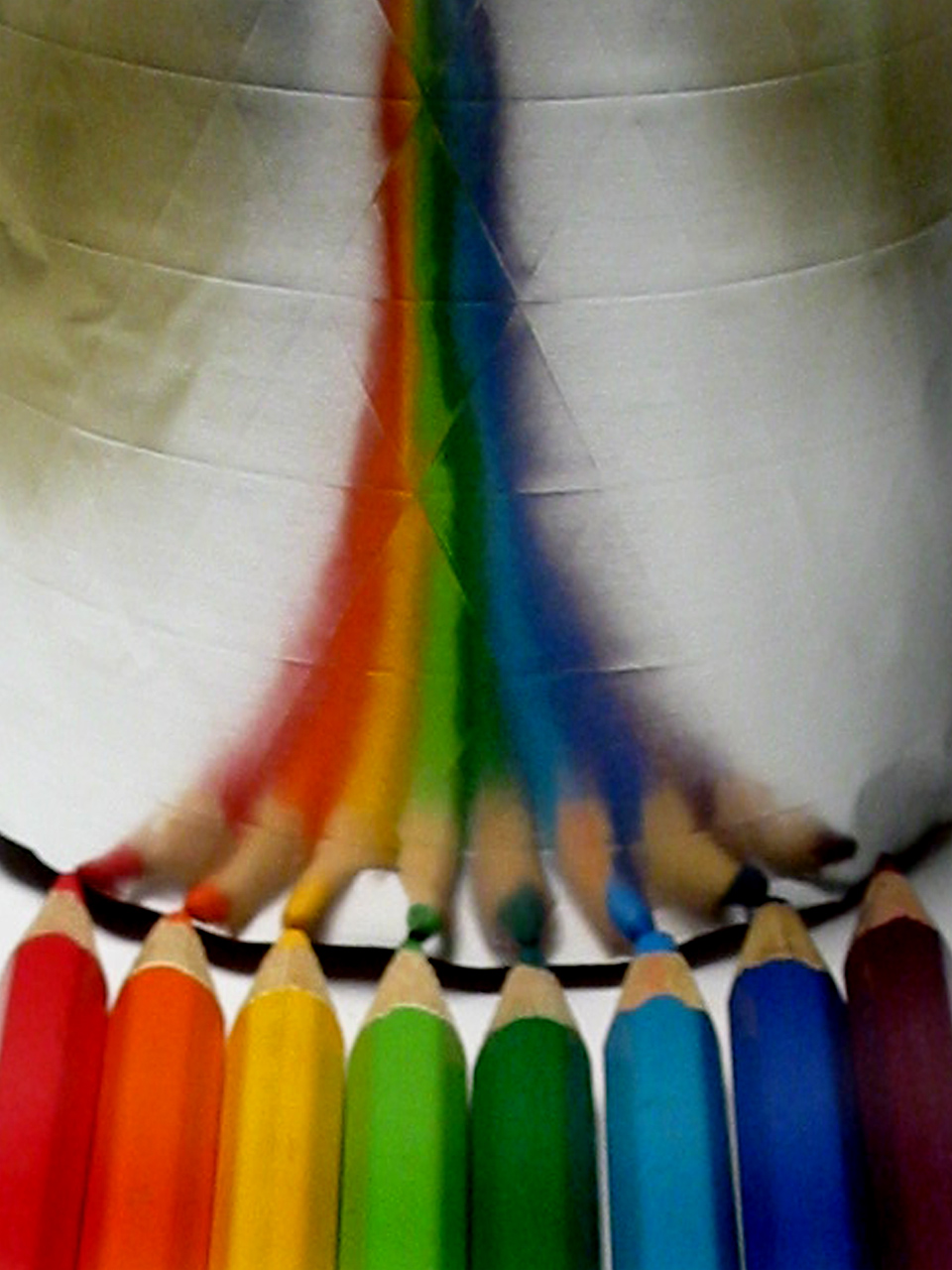 I’m proud to call Billy Parish a friend; he is an incredibly sweet person.  I am a fan of his commitment and imagination.  I’ve been hearing about his company, Mosaic, since it was but an idea.  I was blown away to see it featured in today’s New York Times – A Bet on the Environment.

But I’m not blogging to promote a friend.  I am impressed by an idea for our time. We are talking about energy by the people, for the people.  I like the idea of taking the future into our own hands.

As Billy says, we are talking about economic platforms for people to be  “not just be passive consumers but to be creators, to be owners, to collaborate to make things happen.” If you read us regularly you know that we are passionate about the application of network theory to the work of social change.  This is precisely what Mosaic is doing.

“Mosaic’s approach is seen by many as bringing together small-scale solar projects, which are by nature decentralized, and a younger generation that is comfortable with technology.”

I love the distributed approach.  It is the logic of our day.  And we are talking about distributed investment into distributed energy, which, as David Roberts, highlights could destroy U.S. utilities.  And in this case that’s a good thing.