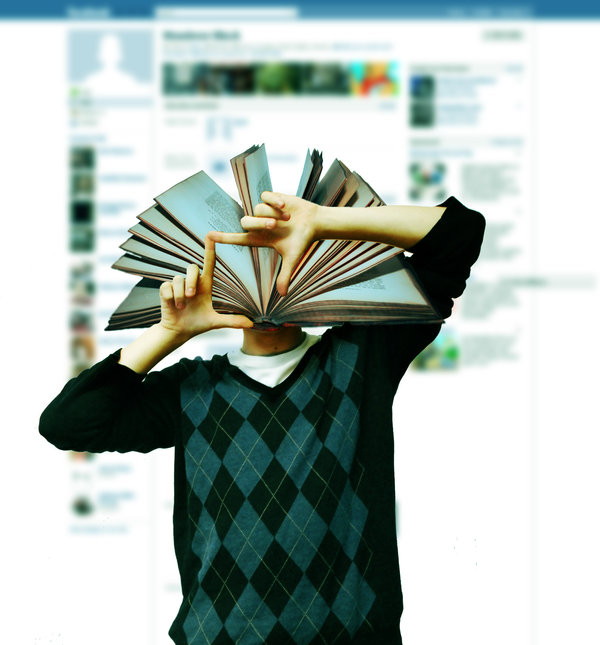 The following post has been reblogged from our colleagues at Nonprofit Tech 2.0.  We hope you find it as useful as we did.  Check out the complete blog post here!

Hopefully your nonprofit has grown accustomed to the fact that Facebook is a constant work in progress. That said, some recent upgrades to Facebook Pages have a big impact upon your nonprofit’s presence on Facebook and with the site-wide launch of the new News Feed and Social Graph Search coming soon, many more changes are likely to come.

Before you fall behind, make sure that your nonprofit is current with these four recent Facebook upgrades:

Last week Facebook starting rolling out the capability for Page Admins to add the Replies functionality to their Pages. By doing so, you and your fans can then reply directly to comments posted on status updates. This enables better discussion and engagement on your Page. It’s also worth noting that the most active conversation threads are moved to the top of the status update. That said, many of you may have already received the following Replies prompt and turned on Replies.

For three years now I have been watching the evolution of Facebook Community Pages. That was their name when they were first launched though they don’t seem to have an official name any longer. Always a mystery and a frustration to Facebook Admins that could find theirs, my hope was that Community Pages would eventually disappear. That said, a recent redesign of Community Pages indicates that Facebook has future plans for them and my guess is that their existence will soon play a role in Facebook Graph Search. Thus, nonprofits should ensure that the “Category” is correct for their Community Page [under “Edit”] and if able to do so, report their Community Page as a duplicate of their Official Page.

If your nonprofit has a dynamic leader that uses their personal Facebook profile for work purposes, they can now add “Follow” functionality to their personal profile – previously called “Subscribe” functionality. It’s worth nothing that screenshots provided by Facebook of the soon-to-be-released  new News Feed prominently feature Followers.