“Every system is perfectly designed to get the results it gets.”

“An important function of almost every system is to ensure its own perpetuation.”

“You’ve got to keep asserting the complexity and the originality of life, and the multiplicity of it, and the facets of it. This is about being a complex human being in the world, not about finding a villain. This is no time for anything else than the best that you’ve got.”

“We supplant one candidate with another within a broken system and expect that that will change anything. It’s like putting somebody in a car that has no steering and no brakes and putting the car into motion. The car will go for a while but eventually will crash. They pull the car out of the ditch, clean it off, put a different driver in, put the car in motion again, and it inevitably goes off the road.”

– attributed to both the Talmud and Anaïs Nin 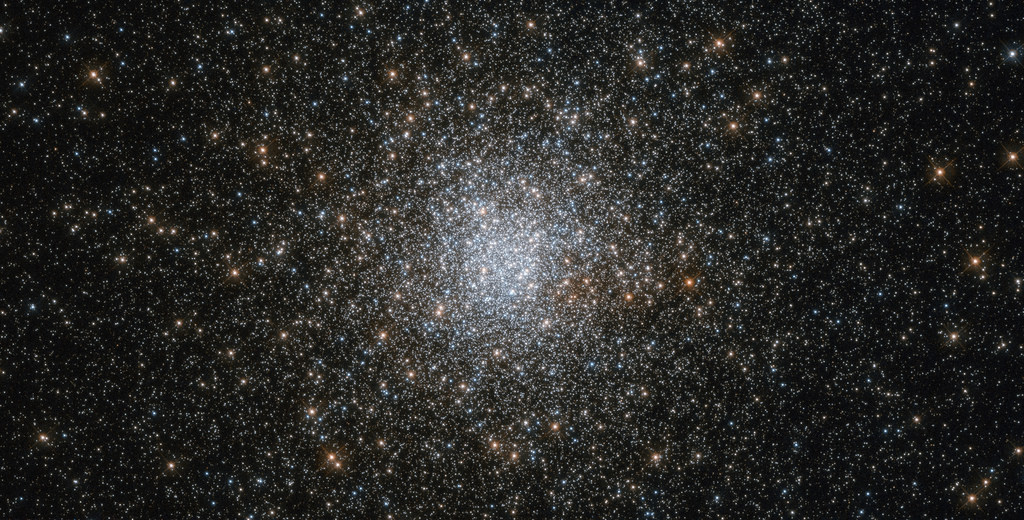