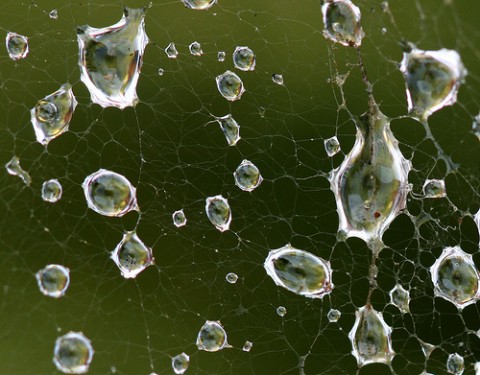 I just had the great fortune of spending seven days in Dakar, Senegal (and traveling back and forth to it). An amazing trip – and the two twenty hour travel days gave me time to really dig into the book “Connected: The Surprising Power of Our Social Networks and How They Shape Our Lives” by Nicholas A. Christakis and James H. Fowler.? I read it within the context of doing work in Senegal on a project that’s global in scope – and also thinking back to many of the other initiatives I’ve worked on.

What struck me while reading (and thinking about how to really engage disparate people in creating real change) was Christakis and Fowler’s descriptions of the ways change occurs in networks.? They describe that if you want to change things like voting behavior, obesity, smoking, and the spread of disease, that it’s critical to understand and use the network to create change.? So rather than large scale public relations campaigns to try to influence everyone, they describe a few different ways to think about making change.

First, they describe that by finding those people who are the most connected (the hubs) and focusing on them, you can have incredible results creating change around them.

So what does this say about creating social change? It would seem to imply a few things. That understanding who the hubs are is incredibly important in creating change (so that you know who to target in changing behavior), as well as understanding who they’re connected to. That in trying to create change, engaging not only a group of “known” people in a field – but also the group of people they know and trust will have a much larger effect. And that it’s very important to build relationships at all of these levels.

It has me thinking in some new ways about how to engage people for change. And I’m wondering, how might this apply to social change work you’re doing?