So I’ve been scouring Lederach’s writings, and there is a lot that resonates. Lederach was recently featured on a powerful program of On Being with actress and activist America Ferrera (no doubt another reason he has been on my mind). There is much to say about The Moral Imagination, but for now I am offering some passages and quotes that struck a chord and I’m curious to hear what reactions those reading have … 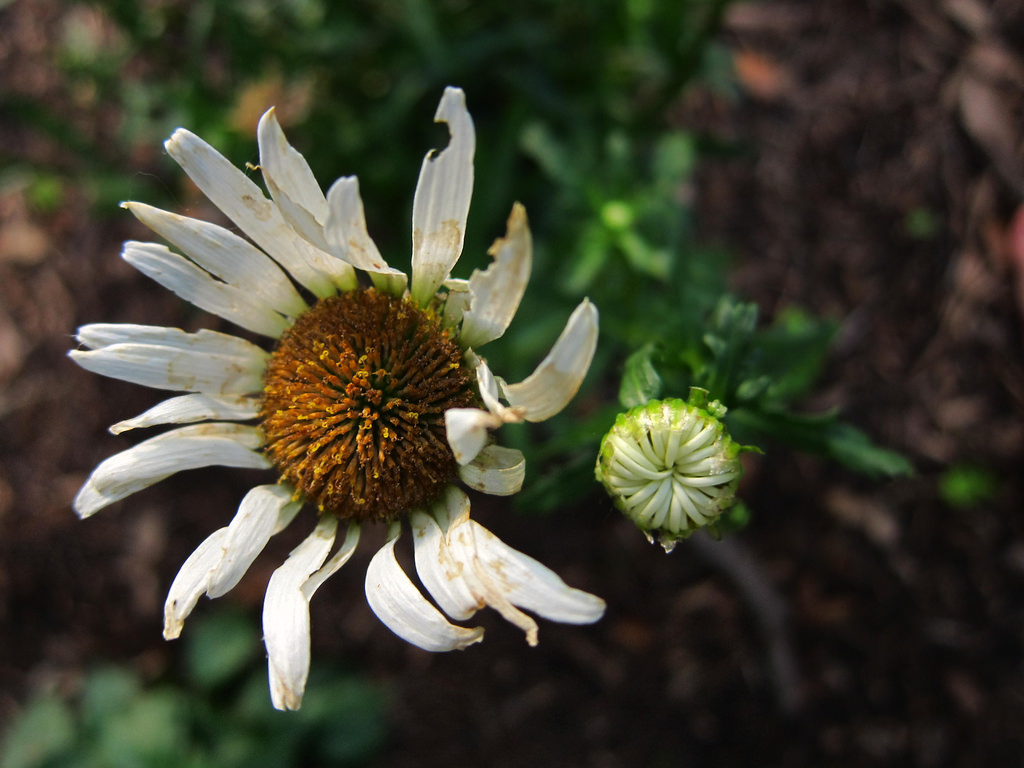 “For those of us in the justice, peace and conflict professions, vocation calls us back to the road that winds beyond the rest stops of techniques and day-to-day practice. It beckons us to search for our deeper purpose and possibility, found more in who we are than what we do.”

“Birth is simultaneously pain and potential, the arriving of that which could be but is not yet.”

“Politics, economics and global structures have become so inauthentic that few of us truly believe in them. We live in the paradox – the things most omnipresent that govern our lives are the very things from which we feel distant.”

“Violence is the behavior of someone incapable of imagining other solutions to the problem at hand.” 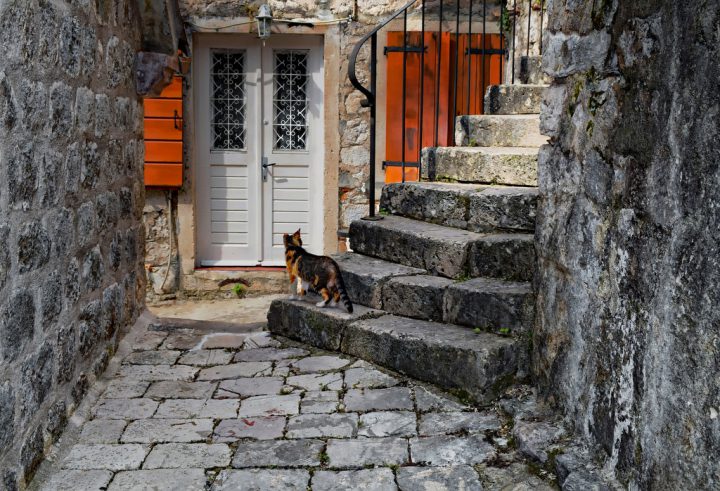 “Time and again, where in small or larger ways the shackles of violence are broken, we find a singular tap root that gives life to the moral imagination: the capacity of individuals and communities to imagine themselves in a web of relationship even with their enemies.”

“Cycles of violence are often driven by tenacious requirements to reduce complex history into dualistic polarities that attempt to both describe and contain social reality in artificial ways… We are right. They are wrong. We were violated. They are violators. We are liberators. They are oppressors. Our intentions are good. Theirs are bad. History and the truth of history is most fully comprehended by our view. Their view of history is biased, incomplete, maliciously untruthful and ideologically driven. You are with us or against us.”

“To suspend judgment is not to relinquish opinion or the capacity to assess. It is fundamentally a force to mobilize the imagination and lift the relationships and understandings of relationships in a violent context to a new level.”

“Every totalitarian regime is frightened of the artist. It is the vocation of the prophet to keep alive the ministry of the imagination, to keep on conjuring and proposing futures alternative to the single one the king wants to urge as the only thinkable one.” 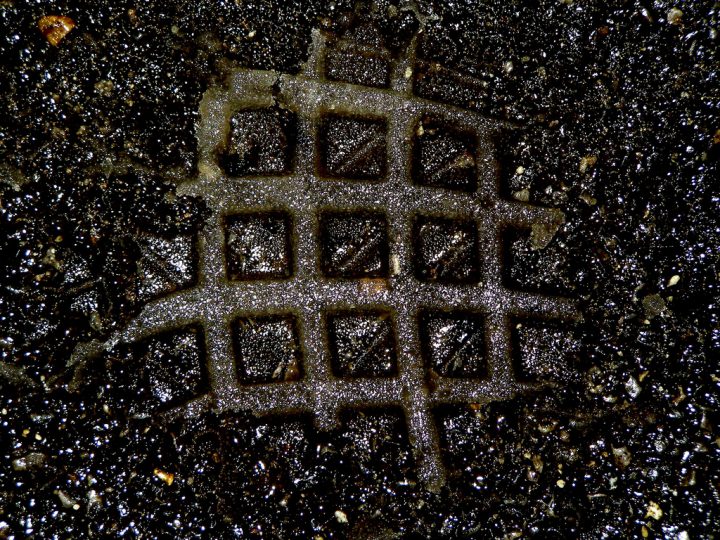 “Pessimism suggests that the birth of constructive change develops in the womb of engaging complex historical relationships, not avoiding them.”

“The moral imagination believes and acts on the basis that the unexpected is possible. It operates with the view that the creative act is always within human potential, but creativity requires moving beyond the parameters of what is visible, what already exists, or what is taken as given.”

“The nature of things is grasped in pure intuition.” 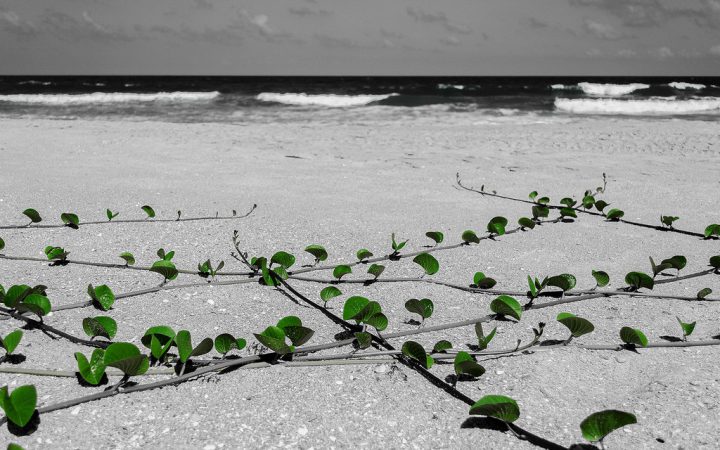 “You can have the perfect substantive solution to a problem, but if you do not have the right people in place and connected in the right way, the solution collapses.”

“Constructing social change is the art of seeing and building webs. The soul of sustaining change requires the craftsmanship of a spider. We must learn to be ‘smart flexible’ about web building.”

“A relationship-centric approach must see spaces of intersection, both those that exist and those that can be created. These are hubs, the heart that throbs the rhythm of change.” 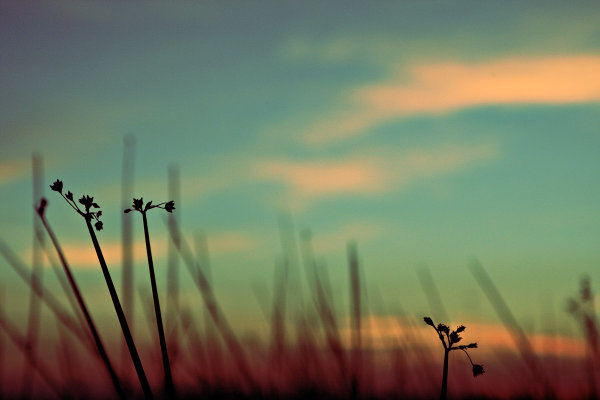 “Peace cannot be kept by force. It can only be achieved by understanding. – Albert Einstein,” image by CQ, shared under provisions of Creative Commons Attribution license 2.0.

“Accepting vulnerability we must risk the step into unknown and unpredictable lands and seek constructive engagement with those people and things we least understand and most fear. We must take up the inevitably perilous but absolutely necessary journey that makes its way back to humanity and the building of genuine community.”