Marry this research with John Paul Lederach’s notion of “critical yeast,” taken from his many years of peacebuilding work in some of the most violence-ravaged parts of the world. Rather than focus on “critical mass,” Lederach’s work has taught him that it is more important to look at the crucial few who “within a given setting, if brought together, would have the capacity to make things grow toward the desired end.” It is not so much about quantity, but the quality and qualities of those who come together. 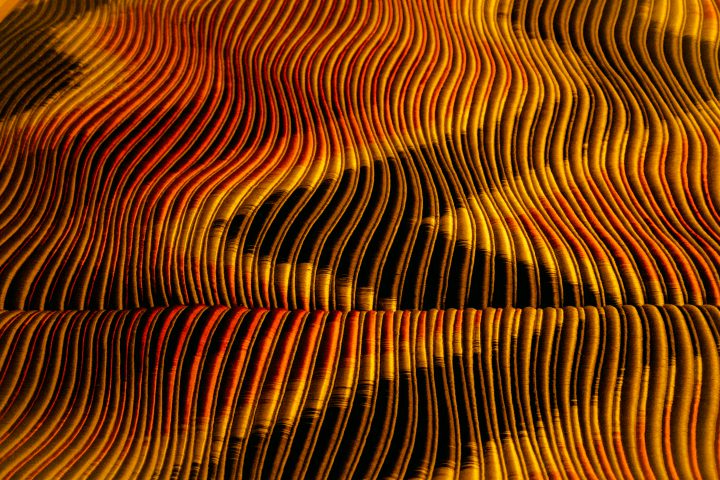 The “yeasty” few are catalytic in their courageousness (taking risks to reach out and break with the status quo), curiosity (about what is and what might be) and creativity (actively imagining something else). And to riff on Grace Lee Boggs’ language, these catalysts are critically connected. They have ties within and across a variety of groups/sectors and a diversity of key actors. They engage in the important work of both bonding and bridging in order to diffuse ideas, initiative and innovations. In other words, they bring a network weaver‘s mindset to the work, tending and feeding key relationships; generously animating them with flows of resources of all kinds (tangible and intangible); and drawing out the gifts of others.

These notions of critical yeast along with intricate and diverse network weaving bring important nuance and qualitative texture to the discovery that it only takes a few to make change.

“Love, as it turns out, nourishes your body the way the right balance of sunlight, nutrient-rich soil, and water nourishes plants and allows them to flourish. The more you experience it, the more you open up and grow, becoming wiser and more attuned, more resilient and effective, happier and healthier. You grow spiritually as well, better able to see, feel, and appreciate the deep interconnections that inexplicably tie you to others, that embed you within the grand fabric of life.” 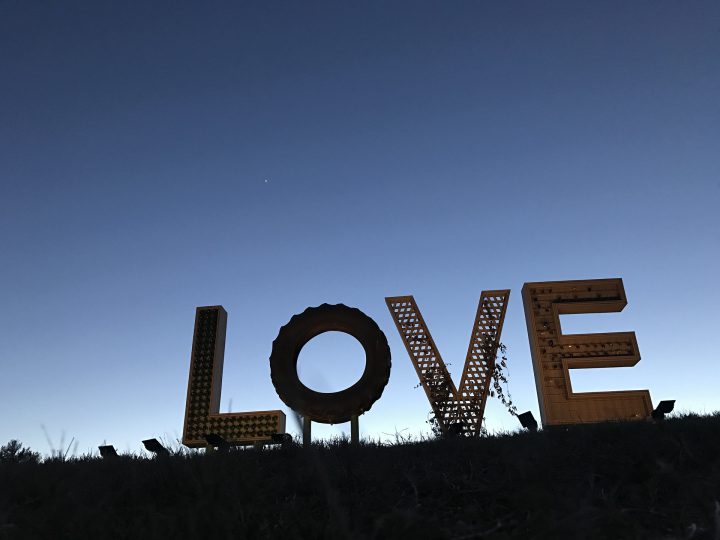 And then, to riff on a question asked by the poet Elizabeth Alexander, what if the mightiest ingredient in all of this is love? As previous social movements have shown, the yeast can also generate its catalytic power through embracing a “love ethic” (in the words of bell hooks), a grounding in an ability to see ourselves in others; a willingness to embrace complexity (including our own); and an ability to look deep into the shadows and trust that there is deeper ground that will hold.

How are you modeling courage, curiosity and creativity?

How might the mindset of a weaver support your change efforts?

What is the place of love in your social change work?