The settlement of the case of the Central Park 5 is a great day for the five individuals, add a great day for the cause of racial justice. The case of Antron McCray, Raymond Santana Jr., Kevin Richardson, Yusef Salaam and Kharey Wise is a textbook case of structural racism: implicit bias, coupled with strong-arm institutional police practices used against young men of color, and a media too eager to believe the hype, leading to the conviction of five innocent young black men for a horrendous crime. The documentary about these young men, by Ken Burns, captures the intense impact of the wrongful accusation and imprisonment on the lives of the five young men and their families.

I confess that I wept as the film told of confessions wrested from frightened, exhausted 14 year olds who were ready to say whatever would make it possible to go home to their families. I wept as I saw the assumptions drive what looked to me like extremely sloppy police work—although the actual assailant (who would confess after meeting one of the five in prison some 13 years later) was already known for other sexual assaults in the neighborhood, no one bothered to consider his possible guilt. I wept as I saw the wasted years, the broken families, and the pain that these men continue to suffer even after their release. The older my sons get (now 17, 20 and 25), the more and more young men of color around me cause me to think “That could be my son.” I feel it in my chest. I have cause to grieve almost every night, just watching the news. That kind of visceral empathy is, I think, a manifestation of the love that does justice—a love that says “I can’t bear to see anyone go through this or be treated like that.”

Today is a vindication, though it cannot undo the impact on these young lives and their families and friends. Let it serve as inspiration to redouble our efforts to undo racism in all of its manifestations. 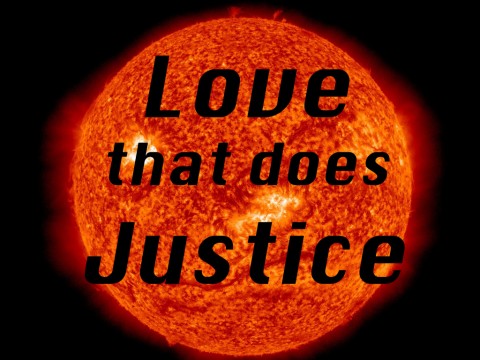 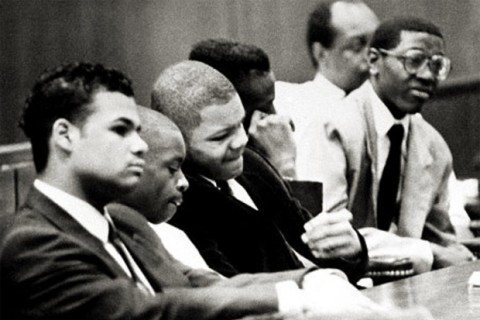