Too much, too long, too sick, too inhumane…

If you watch the videos of Alton Sterling and Philando Castile’s murders (which I do not encourage if it will be triggering for you, but I DO encourage if you are not Black and you have been feeling numb to and overwhelmed by the most recent violence as I have been), you will see White or light skinned police officers shooting two different Black men in two different cities in the arm and stomach from less than six inches away. How do you pull the trigger on someone whose face you are looking at while your body is pinning theirs down on concrete (for selling CDs on a sidewalk) or while they reach for their driver’s license (after being pulled over for a busted tail light) as you asked them to?!? Seriously. HOW DOES THIS HAPPEN. I mean I can answer it intellectually, with structural racism and implicit bias reasons. But it is a deeply spiritual human question as well. I hear panicked fear in both of these White or light skinned cop’s voices after they have pulled the trigger in these videos; as if they did something they had no control over, or they surprised themselves, or they know their career is in jeopardy, or what, I can’t know for sure. My stomach turns. You will also see Philando’s fiancee being a stronger woman than I could ever imagine myself being in the same situation (and her daughter too…), dealing with the unspeakable, handcuffed right after the shooting and kept that way in the back of a car before an ambulance even arrived, and while her fiancee died. That fear I heard in the police officers’s voices makes me so sick and sad. It is pathetic. It is deep White rage and White fragility and White supremacy twisting our souls into ugly fractions of what they could be. We White people have got to get our shit together. This is too much, too long, too sick, too inhumane. #BlackLivesMatter

NOTE: I have made some minor edits to this post as of 7/8 because it seems that one of these cops may not be White, but a light skinned man whose ethnicity I do not know yet. Anti-Black racism is a persistent problem in all non-Black groups, and White rage and supremacy do not plague only White people. 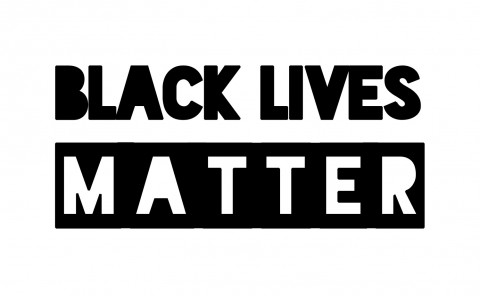