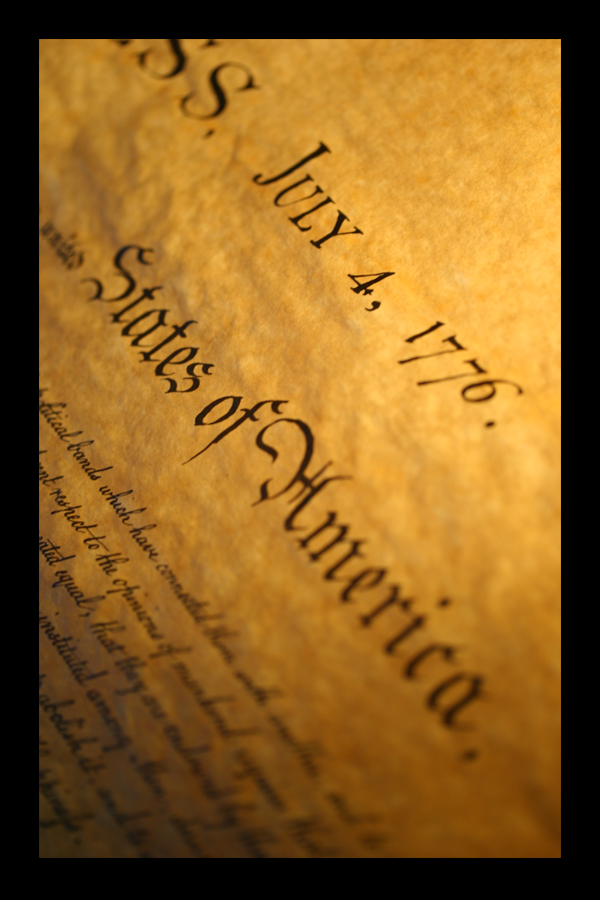 The following post has been reblogged from colorlines.com. The Voting Rights Act is 47yrs old today, hard to believe one of our hardest earned victories is actually at risk

The Voting Rights Act, it seems, is not going to be allowed to ease into middle age quietly. There ought to be festivities greeting the Act today, on the 47th anniversary of the day President Lyndon Johnson signed into law the bill which outlawed voter discrimination that disenfranchised African-American voters. Yet, this year in particular it’s come under aggressive attack by states intent on dismantling the Act. Forget the birthday cake. It may be time to light a candle for the civil rights law.

Colorlines.com’s Voting Rights Reporting Fellow Brentin Mock says the VRA’s been under attack for a while now, but this year’s been different. “Certain counties and states have been sling-shotting at the Voting Rights Act for years, but this year they’ve pulled out bazookas and hope to blow a hole right in its heart: Section 5, which protects voters in certain states and counties that have histories of racial discrimination.”

As the court case dealing with Section 5 of the VRA winds its way toward the Supreme Court, so much is at stake.

“The Roberts court has shown little sympathy for laws that protect people of color from having their civil rights infringed upon,” Mock said. “No matter what their decision, what we’ve seen from the onslaught of legislation the past few years that seeks to burden and restrict voters both at the polling place and at the registration table is evidence that the Voting Rights Act needs to not only be protected but expanded to cover all Americans in every state, particularly people of color who have been the target of every one of these unjust bills.”

The history of voting rights in the U.S. is a history built largely on exclusion and suppression, namely of the rights of women, the poor and people of color. Johnson acknowledged that very fact 47 years ago, and urged states not to stand in the way of eligible voters. “Open your polling places to all your people,” Johnson said. “We cannot — we must not— refuse to protect the right of Americans to vote in any election in which they may desire to participate.”

The VRA is an essential component to U.S. democracy; this year as activists work to defend it and the voting rights of all Americans we’ll be wishing the Act an extra hearty happy birthday.

Check out the rest of Colorlines.com’s voting rights coverage here.