In our most recent session, a two-day retreat in Pittsburg, NH, we engaged in discussion about and embodied practice of “vision.” Over the course of the two days, a robust conversation evolved about what makes vision powerful (in light of many uninspiring experiences) and its relevance in a networked world, in combination and contrasted with values. END_OF_DOCUMENT_TOKEN_TO_BE_REPLACED

Thrive is not for everyone.  Thrive is for you if you are bursting with an idea and you just can’t get yourself to make it happen.  Thrive is meant to get you started.  Thrive is about getting you out of your head and into the real world. END_OF_DOCUMENT_TOKEN_TO_BE_REPLACED At IISC, we began the year with some heavy-duty thinking. We’ll be writing about those ideas in future posts. Today, I want to tip my hat to my colleagues and to IISC’s Board of Directors. After spending a day on Board business, our Board members spent a day with the staff thinking about emerging new directions for IISC.

END_OF_DOCUMENT_TOKEN_TO_BE_REPLACED

Here is to the prophets and truth tellers of our day.  Rest in Power Amiri Baraka, we are honored to have you join our ancestors. 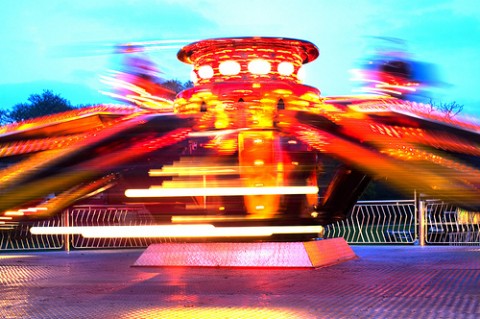 Sometimes the “breakthrough” is not breaking down.

Sometimes “innovation” is having things not go the way they usually do.

Sometimes “success” is when people are willing to meet again.

Across That Bridge: Life Lessons and a Vision for Change 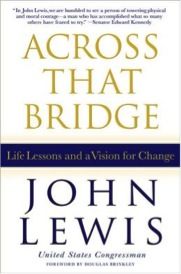 The most inspiring book I read in 2013 was Across that Bridge: Life Lessons and A Vision for Change, by Congressman and Civil Rights legend, John Lewis. He built the book around several practices that are essential for social justice work: faith, patience, study, truth, peace, love and reconciliation. END_OF_DOCUMENT_TOKEN_TO_BE_REPLACED

END_OF_DOCUMENT_TOKEN_TO_BE_REPLACED

Ten thoughts, in no particular order, nor meant to be exhaustive: END_OF_DOCUMENT_TOKEN_TO_BE_REPLACED