My colleagues and I went to see Daniel Pink when he came to speak in Cambridge. We had all read his book “A Whole New Mind- Why Right-Brainers Will Rule The Future,” and found that it gave us a framework and vocabulary to describe what we were finding in our work, which is that we are not only straddling era’s, we are straddling between the sides of our brains. We are discovering that in the work of social change most of the ideas, the data and the numbers are all available to solve many of our most intractable problems. What’s missing in our approach as outlined by Pink in “A Whole New Mind” resides in the right side of our brain: inventiveness; empathy; meaning and our capacity to design our way to wholeness.

END_OF_DOCUMENT_TOKEN_TO_BE_REPLACED

Last week one of my heroes died. The first time I remember being with Howard Zinn was at an anti-war meeting at Boston University in 1970. Even then his strong presence guided so many of us by providing a deep historical perspective on activism and resistance and their rightful place in a healthy democracy.

He figured large in my life in the years since then. Through his writing and speaking he articulated a thoughtful rationale for an alternative point of view to traditional mainstream media analysis.

END_OF_DOCUMENT_TOKEN_TO_BE_REPLACED 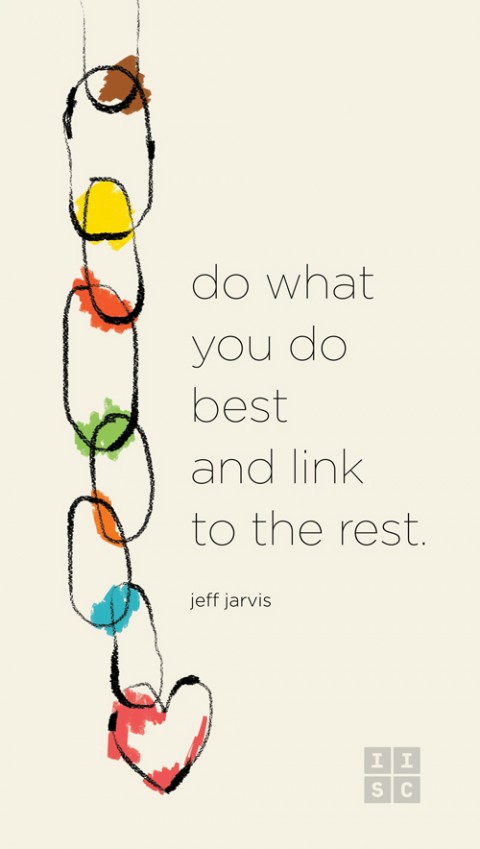 END_OF_DOCUMENT_TOKEN_TO_BE_REPLACED

And, like the book falling off the shelf as if guided by some cosmic know-it-all, I picked up the latest Orion Magazine the other morning to find an interview with Kevin Kelly, founder of Wired Magazine where he puts forth the idea that technology is holy. END_OF_DOCUMENT_TOKEN_TO_BE_REPLACED 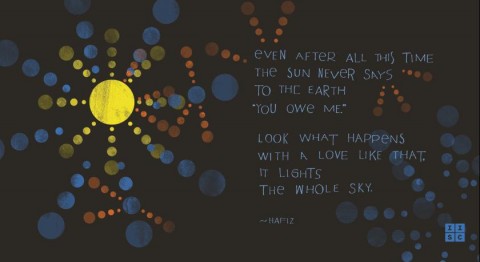 It is our tradition at IISC at the beginning of every year to send out one of our “classic” postcards to all of our constituents reflecting on the year past and the year to come as well as to announce our upcoming training schedule. As I was writing the introductory paragraph for this years’ I happened to stumble across what I had written last year. With the exception of last years’ reference to “renewed hope for reinvigorating civil society” (this was before the inauguration), I was struck by the similarities and the focus on the ultimate paradox. END_OF_DOCUMENT_TOKEN_TO_BE_REPLACED

Collaboration and Merger are Not Synonymous

There is a dangerous and ultimately very confusing trend emerging in our sector. In the wake of the financial meltdown and its impact on funding, foundations and others are proposing organizational mergers and strategic alliances as a solution to the problem. The danger is that they are calling this “collaboration” and giving collaboration a really, really bad name!

For many years at IISC we have been trying to overcome what is often the very bad taste left in people’s mouths after some horrendous experience that they have had in a poorly executed and therefore failed collaboration. In many cases these were marriages forced by foundation funding or coalitions of individual organizations coming together but unable to detach from their own identities and agendas.

END_OF_DOCUMENT_TOKEN_TO_BE_REPLACED

“Collaboration takes more than well-meaning people with good intentions coming together to determine a set of outcomes. Successful collaboration requires solid process design and skillful facilitation. This is what builds the scaffolding for multiple and diverse stakeholders to create a shared vision of impact, agreement on goals and strategies for achieving that impact and a plan for collective action. The process itself is what catalyzes the critical shift of mind and heart from believing that the right answers and expertise are held by a few to an understanding that it is the collective wisdom of the group that determines right action and greater impact.”

END_OF_DOCUMENT_TOKEN_TO_BE_REPLACED

In this world where encyclopedias are written by millions on-line, policy change is influenced by citizen lobbyists through internet organizing and micro acts of inspiration and hilarity are seen daily on You Tube, the Tactical Technology Collective has created a video that illustrates this power called “10 Tactics for Turning Information into Activism”. They asked 50 human right activists: “What is info-activism?”

Be inspired by their answers!!!!

Mirabai Bush founded the Center for Contemplative Mind in Society in 1997. While no longer the Executive Director, Mirabai is steeped in the work. I had an opportunity to both see her in action and to have lunch with her and talk about bringing contemplative/transformative practice into our organizations and the work of social justice. The title of her talk was Bringing Mindfulness into Public Life where she looked back to the seventies as the moment of the great divide between spirituality and politics; the inner and the outer, the personal and the professional. Ironically it was the same decade when many great teachers from the east came to the United States to introduce the west to the power of meditation. The tool of meditation and mindfulness was quickly adopted by leaders in the alternative medicine field like John Kabat Zinn and Dr. Herb Benso and then taken out to the world.

END_OF_DOCUMENT_TOKEN_TO_BE_REPLACED

Every October in Camden, Maine, 700 remarkable change agents from across all sectors, issue areas and the world come together to share their breakthrough social innovations that they believe will build a just, sustainable and positive future. The gathering is hosted by PopTech a truly unique innovation network “known for its thriving community of thought-leaders, breakthrough innovation programs, visionary annual conferences and deep media and storytelling capabilities”.

This year’s conference was titled America Re-Imagined and again proved that while the media covers only catastrophe and great suffering there is a parallel reality, a great force, that is building, creating and innovating our way forward. The effects of this movement are seen everywhere and some of its most talented members can be seen and heard through the PopTech video link.

In last week’s New Yorker, John Cassidy wrote a must-read article entitled “Rational Irrationality – The real reason that capitalism is crash-prone”. It is about the complexity of the financial market and brings to mind another classic book written by Nassim Nicholas Taleb, “The Black Swan – The impact of the highly improbable“.

Both the article and the book deal with what Nassim Taleb describes as the characteristics of a black swan (i.e. a highly improbable event), which are: it is unpredictable; it carries a massive impact and after the fact we concoct an explanation that makes it more predictable than it was. The near financial collapse (saved from complete collapse by government intervention), the astonishing success of Google and 9/11 are all black swans. Both authors speak directly to our human limitations in explaining our inability to see what’s coming whether opportunity or disaster. A major reason according to Taleb is that humans are hard-wired to focus on specifics when we should be focused on generalities. We concentrate on what we know and simplify, narrate and categorize. And, we simply do not reward those who can imagine the impossible. END_OF_DOCUMENT_TOKEN_TO_BE_REPLACED