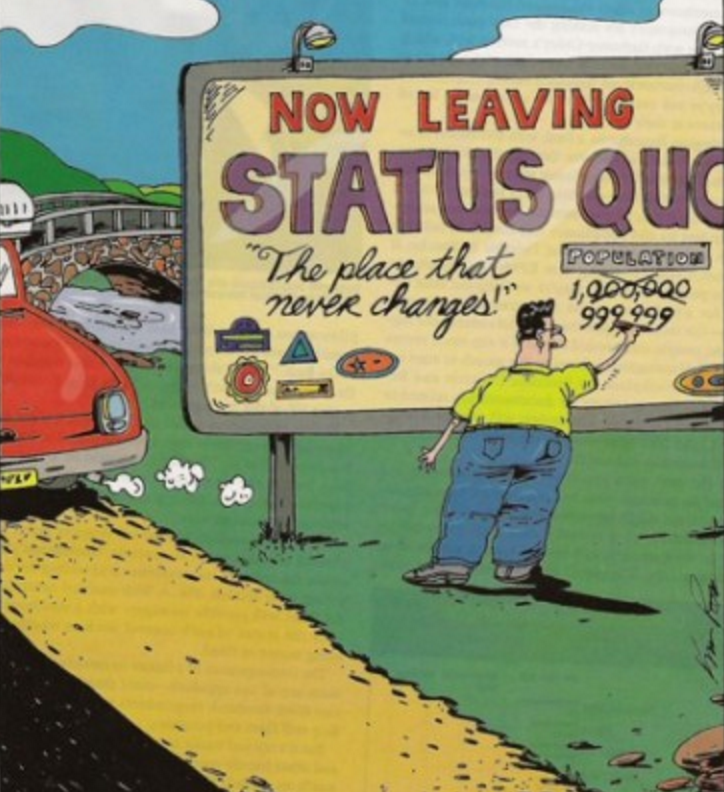 One of the hardest things to accept about implicit bias is that operates even when we consciously ascribe to unbiased beliefs and associations. In fact, studies of judges found that they consistently rate themselves in the top 50% of the bias distribution, even though they actually demonstrate bias consistent with the population at large. (Think Lake Wobegone, “where are all children are above average!”) Such a profession-wide lack of self-awareness would be noteworthy all by itself. But, studies also show that those who estimated their bias as low actually exhibited the most biased decision-making. In other words, those who think they have the least need to check themselves actually need to check themselves the most. But they don’t, because they don’t think they need to.

The study points out many serious, real-world consequences of implicit bias. There’s a strong connection between individual thoughts and behavior on the one hand, and larger social systems and structures on the other. Here are just a few facts to ponder:

All of this would be kind of depressing if we didn’t also know that there were effective ways to access and change unconscious bias. There’s actually a pretty simple formula:

When we are (1) aware of unconscious bias in general and reflective about our own biases, (2) concerned about the effects of unconscious bias on ourselves, others and society, and (3) actively applying debiasing strategies, we can break the unconscious, habitual patterns of thought and create new unbiased or less-biased associations.

Here are a few of the debiasing strategies highlighted in the review. Some of this will come as no surprise (though possibly a relief to know that science is backing up common wisdom).

All of these debiasing strategies are good work and we encourage you to keep doing them. They will make us all better people and a better society. It’s all-two-both!