How will you use power? 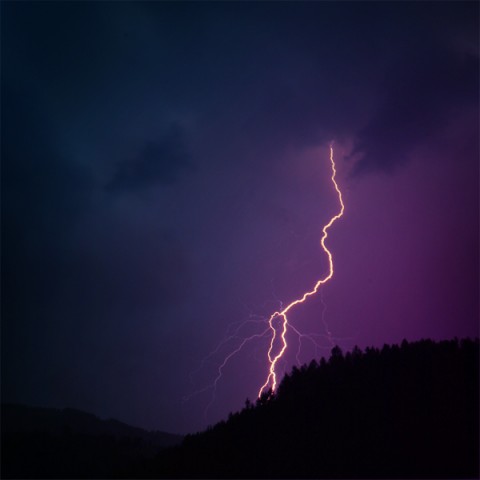 We often focus on the understanding of power as a process and as a social construct rather than a fixed asset. As Beth Roy says, “power is not something you have; it’s something you do.”

I was struck by a contrast as I listened to a brief story about Lyndon B. Johnson. Biographer Robert Caro described Johnson as having “no power” as Vice President because the Kennedy’s didn’t want him to have any. When President Kennedy was assassinated, he suddenly had all the power conferred by that office. Caro spoke admiringly of Johnson’s swift clarity about what to do with that newfound power. He used that power to ensure, among other things, passage of the Civil Rights Act.

That got me wondering – what’s on my/our collective list of things we would do “if we had the power to do it?” And, how do we build that power, so we’re not waiting for power to be conferred from outside ourselves?