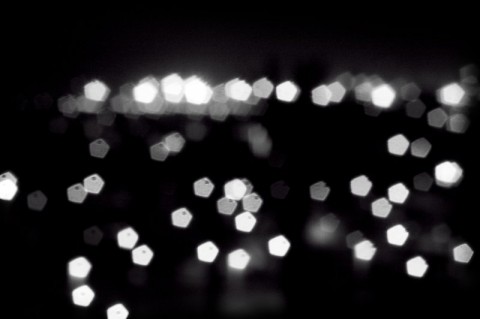 Listen, kids who die—
Maybe, now, there will be no monument for you
Except in our hearts
Maybe your bodies’ll be lost in a swamp
Or a prison grave, or the potter’s field,
Or the rivers where you’re drowned like Leibknecht
But the day will come—
Your are sure yourselves that it is coming—
When the marching feet of the masses
Will raise for you a living monument of love,
And joy, and laughter,
And black hands and white hands clasped as one,
And a song that reaches the sky—
The song of the life triumphant
Through the kids who die.