If I could summarize my own reading of Pflaegings’s book, I would put it this way – the world we are living into requires more integrated ways of seeing and doing, and this is hard to do (if not impossible) if people maintain highly fractured and differentiated ways of organizing themselves. There is really a baseline call for self-awareness and mindfulness so that one is able to respond not by default or fear (of the unknown), but with perspective and intention, which connects to the idea of “strengthening the network within” at different levels. And it is important to reach out and connect this self-awareness to others . . . 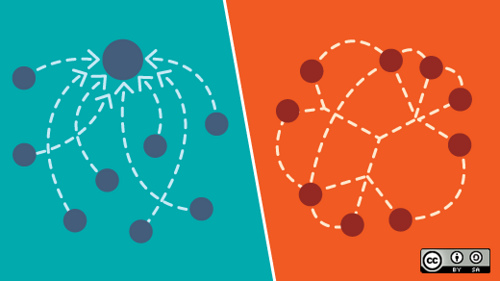 Throughout his book, Pflaeging notes that in all formal organizations there are informal structures, and that these are often the life blood of those organisms. They are what contribute in big ways to creating value and being more intelligently responsive to needs and opportunities beyond the organization. Yet formalized structures often stand, by intention or by accident, as barriers to these informal structures. When things are complex (constantly changing/dynamic, uncertain, volatile), it can be helpful to connect the organism to more of itself so that people are better able to make sense of what is happening. This can sometimes mean getting out of the way of informal structures and natural self-organizing tendencies, or creating spaces for informal sharing and connecting.

“Self-organization in complex systems is natural. Having “a leader” is not.” 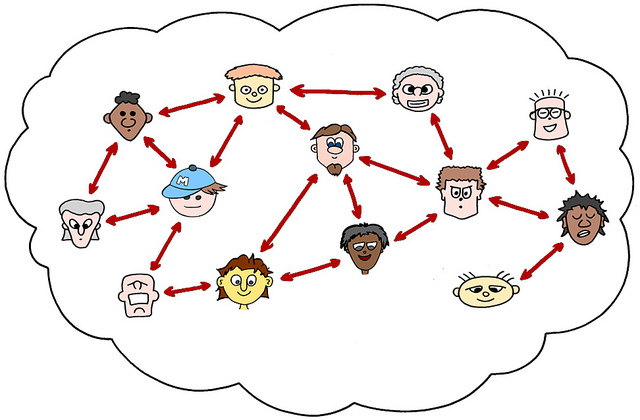 Whether organizations are at the beginning or in the middle of a change effort, there are threats of being pulled to the overly formalized, bureaucratic and centralized side of things. Pflaeging echoes others (including Mila Baker, Carol Sanford, and Frederic Laloux) in some of his recommendations for people keeping eyes on and supporting the less formalized and life-affirming prize. These can be of great support generally-speaking in encouraging networked ways of working.

This kind of work may be more difficult and there are those who might question its effectiveness and efficiency. But this is very much what in alignment with what living systems do to adapt and evolve.