Bridgeport is the largest city in Connecticut and has considerable racial and ethnic diversity (45.0% White, 30.8% African American, 20.3 % Hispanic or Latino of any race). Deindustrialization has hit the city hard as evidenced by its shuttered buildings and shrinking tax base, and it is plagued by vast social and economic inequities. According to 2010 census data, Greater Bridgeport, which contains all of Fairfield County, is the most economically unequal region in America, with 57% of the wealth going to the top percentile. These disparities, not surprisingly, are highly correlated with racial identity.

Connection changes what and who is connected. 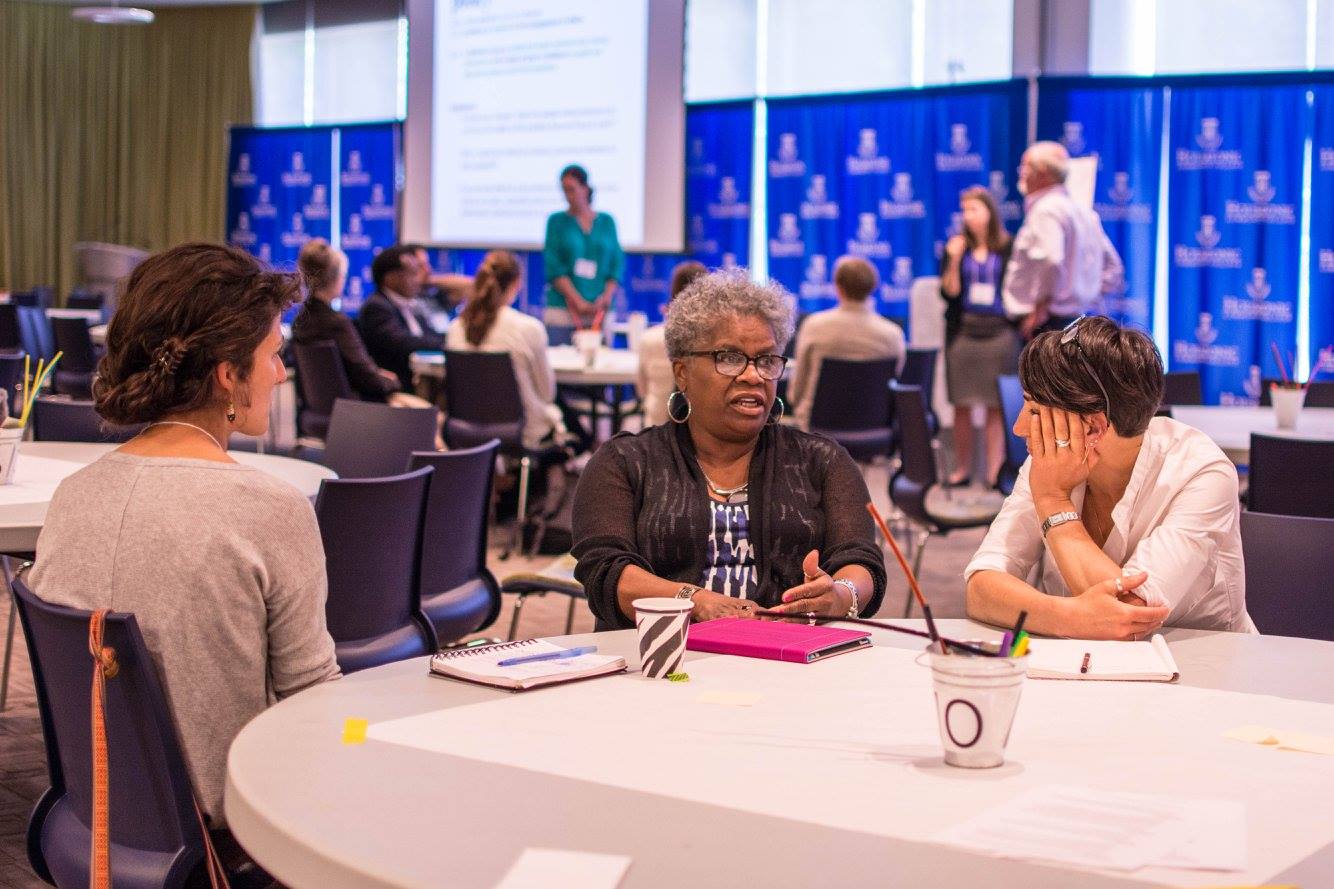 The sixth New England Food Summit was held June 8-9, 2016 at Housatonic Community College in Bridgeport. The choice of Housatonic was also important – the College’s student body is majority Black and Hispanic, and President Dr. Paul Broadie II, who welcomed delegates the opening day of the Summit, is a man of color. With help from Connecticut-based organizing committee members, local entrepreneurs of color were enlisted to provide catering, and during the course of the gathering, local projects were featured, including the Green Village Initiative,whose mission is “to grow food, knowledge, leadership and community through urban gardening and farming, to create a more just food system in Bridgeport.” In addition, Summit delegates from Bridgeport strategically used the Summit as an opportunity to bring in other local leaders, including the Mayor of Bridgeport, to catch a glimpse of what was happening and how Bridgeport-based leaders could bring the region to their community.

Fast forward one year later …  a few of us on the FSNE Core Team receive an email from Bart Westdijk of the New England Grassroots Environment Fund (Grassroots Fund). Bart is a member of the FSNE Network Team. His organization has supported grassroots sustainability efforts led by unincorporated groups for the past 20 years, with increasing interest in food-related efforts. As he explained in his message, the essence of which has been made more widely available to the Network Team, in the Grassroots Fund’s most recent round of proposals:

“We received 5 food-related requests from the Bridgeport area. As we called each applicant and asked what is happening on-the-ground, one of the contributing factors of this grassroots activity was the FSNE food summit last year. Gathering people together and having movers and shakers discuss equity and food system development triggered a number of new initiatives and [local] leaders … are part of a growing group of highly active and innovative food leaders.“

Subsequently, the Grassroots Fund has taken a greater interest in communities like Bridgeport through an emerging program it is calling “Rooted Communities,” the idea being that Bart and his colleagues want to go deeper and provide more focused funding support in communities that face particular challenges around equity and justice and offer space to convene and discuss projects.

In other words, the siting of the FSNE Summit in Bridgeport, an act of network bridging, has created vital new connections, flows and opportunities. 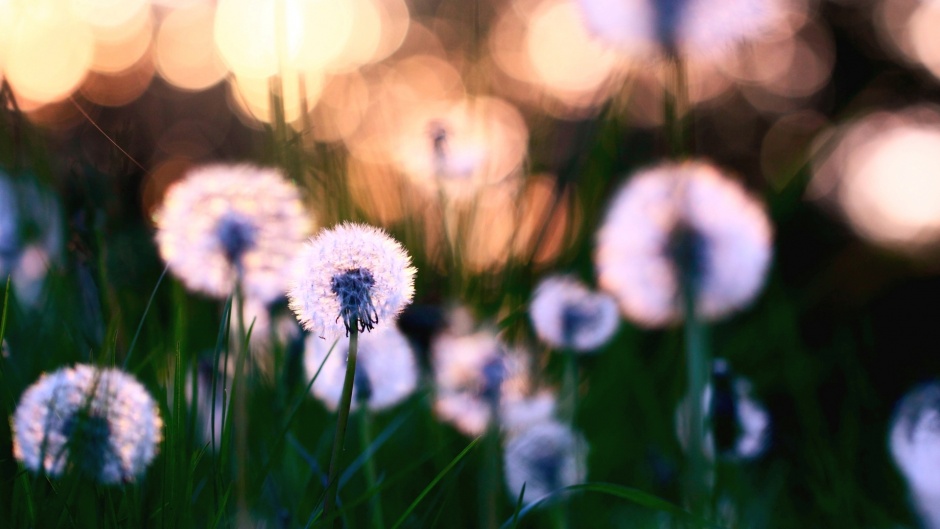 To connect a few more dots, one of the 2016 Summit delegates was Isa Mujahid, founder and leader of Connecticut CORE, which is “dedicated to building a culture of racial justice community organizing” in the state. Isa’s participation in the Summit spurred him to become more active in food system issues and to apply for the FSNE Network Leadership Institute (NLI). The NLI was launched in the fall of 2016 to deliver on FSNE’s strategy of cultivating and connecting diverse network leadership across the region. Isa was selected as a member of that first cohort and has since joined the FSNE strategy team focused on developing “the case” for a vibrant, equitable and ecological regional food economy. His involvement, along with other dynamic leaders from previously disconnected communities, has had a palpable impact on other network participants, bringing in fresh thinking and crucial perspectives, and also creating more intricate connections throughout the region. This is spurring greater interest in those communities to participate in FSNE (including the Network Leadership Institute), new and unusual cross-region and cross-sector collaborations and expanding the radius of trust of this evolving movement. 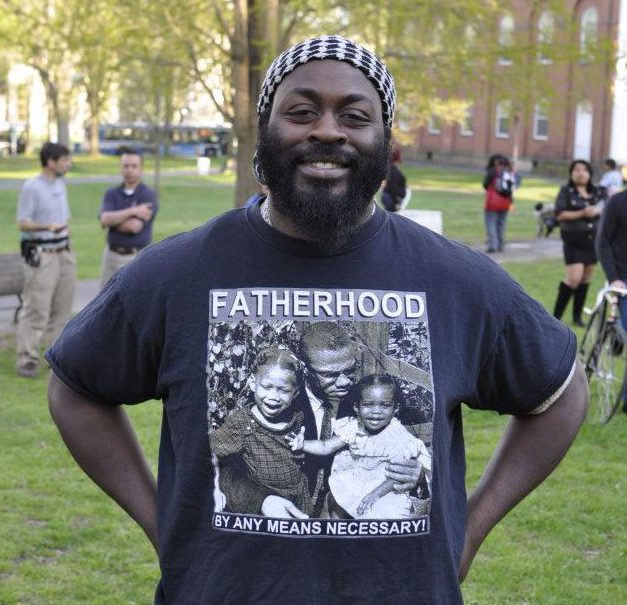 “Long-term prosperity is primarily a function of healthy human webs.”

The FSNE story continues to unfold, and it is precisely through acts of strategic bridging – to Bridgeport and other communities, groups and individuals otherwise peripheral to its efforts – that vitality and possibility will continue to grow. The work of creating a vibrant, equitable and ecological regional food system is in large part the work of tending to intentional network development in such a way that yields more diversity of participation, more intricate connections between locally rooted efforts and more robust exchanges and flows of all kinds.