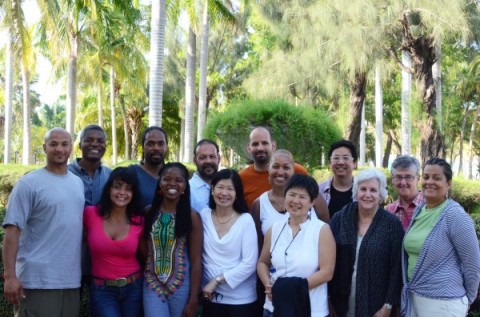 We are delighted to share an article with you that was just published in the Stanford Social Innovation Review this week. The article, Networking a City, tells the story of the evolution of the Barr Fellows Network, launched by the Barr Foundation, and its impact on the City of Boston.

IISC has been honored to partner with Barr since the inception of the idea and in the building of the network.  The original title of the article when submitted to SSIR – What’s  Love Got to Do With It? – more accurately captured the creative and provocative approach taken to make fundamental and sustainable change in the city and beyond.

You will see that the story speaks for itself with regard to the power that disruption, authentic relationship, ongoing learning, and connection have on a group of social sector leaders.  These are the elements we at IISC believe are essential to developing leaders capable of creating a positive future.