For the past few years, in honor of Coretta’s wishes and Martin, I’ve been doing a little bit of self-education on Martin Luther King, Jr. Day. Last year, I discovered his speeches were on Spotify so I listened to about 4 hours worth. This year, I’m taking a long look at his Letter from a Birmingham Jail. (Coincidentally, the Letter has always been important to me because he wrote it on my birthday).

I’ll likely read through it one or two more times today, but on my first pass, this passage stuck out to me:

“Moreover, I am cognizant of the interrelatedness of all communities and states. I cannot sit idly by in Atlanta and not be concerned about what happens in Birmingham. Injustice anywhere is a threat to justice everywhere. We are caught in an inescapable network of mutuality, tied in a single garment of destiny. Whatever affects one directly, affects all indirectly. Never again can we afford to live with the narrow, provincial “outside agitator” idea. Anyone who lives inside the United States can never be considered an outsider anywhere within its bounds.”

I’m familiar with this idea because it’s in many of his speeches and much of his writing, but this year it has gained even more meaning. I’ve just finished john a. powell’s Racing to Justice and in it, powell makes a new (at least to me) argument for connection between people. His point is that recent brain science has revealed that “Lack of connection with others not only scars our emotions, but also restructures and distorts our brains. The need for healthy connection is required in both our secular world and our spiritual world, and our institutions and context have impacts on our connections in both.”

Do the institutions we believe in, support, and create encourage a “network of mutuality”? Or do they continue to tell us (implicitly or explicitly) that we are not and should not be connected to one another?

I think much of IISCs recent work and many of our new projects launching in 2016 will be good examples of how to build networks of mutuality. This is significant to me because until enough of us see that “Whatever affects one directly, affects all indirectly,” we will never be able to achieve a just world.

Although it’s clear to me that some people in this country have never understood (and don’t want to understand) that idea, I think it’s the only way forward… because it’s the truth. 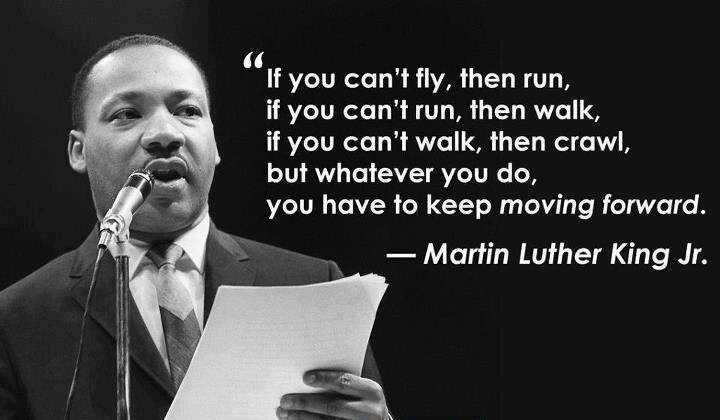 What are you thinking about on MLK, Jr. Day this year?