1. Adaptability instead of control

Thinking in terms of networks means leading with an interest in adaptation over time. Given the complexity of the situations we are often called to help address, it is difficult for any actor or “leader” to know exactly what must be done, much less keep a diverse and decentralized social structure moving in lockstep. Iterative design and adaptive strategy serve us better.

You may have heard the story about the custodial staff person in a shoe company who anonymously submitted his idea for a new shoe design during a company-wide contest, and won. Or the homeschooled teenager who contributed tremendously helpful information on nitrogen pollution to an open and crowdsourced call for research. “Expertise” and seniority can serve as a bottle neck and buzz kill in many organizations, where ego gets in the way of excellence and vital experience. If we are looking for new and better thinking, it should not matter from whence it comes.

“Your generosity is more important than your perfection.” 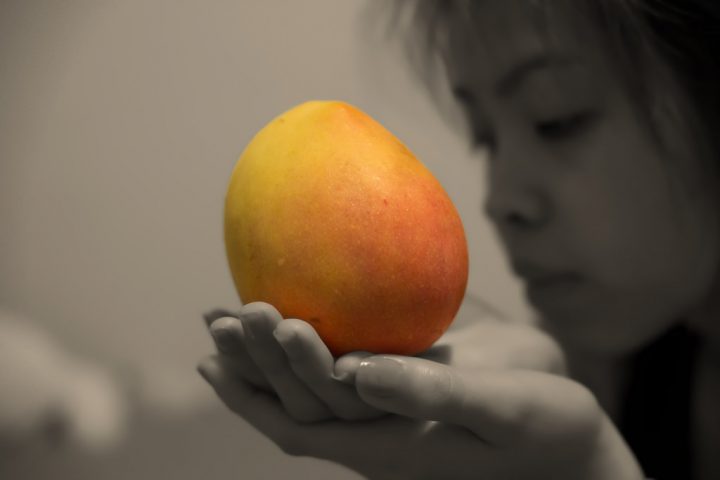 You’ll see it when you create it. Often people are drawn to networks by the promise of abundance, but stand back and wait for something to happen. The key to generativity is generosity, to being first to make a humble offering – of ideas, truth, courage, attention and other resources. The fear of having an already scarce pie became further divided is fulfilled by the failure to give, to give freely and fully of our experience, gifts and excess capacities. For more on the importance of giving, see Adam Grant’s work.

4. Resilience and redundancy instead of rock stardom

You see it on sports teams all the time. When the star player goes down, if the team is built around said star, so goes the team. Resilient networks are built upon redundancy of function and a richness of interconnections, so that if one node goes away, the network can adjust and continue its work.

5. Diversity and divergence rather than the usual suspects and forced agreement

New thinking comes from the meeting of different fields, experience, and perspectives. Preaching to the choir gets us the same old (and tired) hymn. Furthermore, innovation is not a result of dictating or choosing from what is, but expanding options, moving from convergent (and what often passes for strategic) thinking to “design thinking.” And network action is not simply about everyone having to engage in one big effort, but cooperation and parallel play.

6. Intricacy and flow not bottlenecks and hoarding

Networks are key to supporting life and liveliness – life is after all a network. A constant threat to aliveness is rigidity, hoarding and exclusion. Economically we are seeing plenty of evidence of this, pushing us towards what Jane Jacobs once called socio-economic “necrosis.” With hyper-concentration of resources, patterns of exclusion and growing inequality, we see the entire system put at risk. The antidote is robust, diversified local networks that are connected to other such networks, which are collectively able to move resources of many kinds fluidly from and to all parts of the social body.

7. Self-organization and emergence rather than permission and the pursuit of perfection

As with any complex living system, when a group of people comes together, we cannot always know what it is that they will create. The whole is greater than the sum of the parts. Vying for the predictable means short-changing ourselves of new possibilities, one of the great promises of networks. Furthermore, network effects and change stem from many different experiments rather than looking for the single best answer.

8. Shift focus from core to the periphery

As living entities, networks are defined by the nature and quality of their edges. The core of the network tends to be made up of those who are most connected to others in the network, as well as interested in and engaged in the work (albeit in some cases through exclusionary dynamics of power and privilege). Those on the edge, or periphery, may be less connected and engaged, and also bring considerable strength, to the extent that they provide lessons about adaptation, a willingness and ability to play in different spaces, and have connections to other important domains. In many cases, there is strength in following the lead of the margins. As Ceasar McDowell says:

“If you take a tent and you stake it far out at the margins … the middle is always covered. And the further out you stake it the stronger the structure you get. And why is that? Because in our systems and our social systems the people at the margins are actually living with the failures of the systems. And they are creating adaptive solutions to them. So when we design to take care of them we build stronger systems for everyone.” 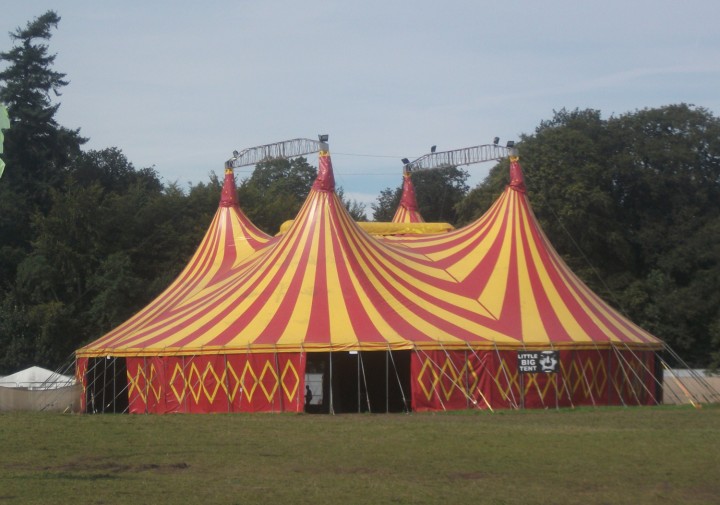 9. From working in isolation to working with others and/or out loud

I recently spoke to a leader of an amazing organization in Pennsylvania who was bemoaning the situation where a number of his newer staff thought that “getting the job done” meant paying attention to the tasks on their list and working on them in an independent and efficient way. What they were not doing was involving others, communicating about what they were working on, where they were in their process and what they were learning as a result. One network mantra I have heard is “Never work alone.” Or to put a more positive spin on it, “Work in good company.” Why? Because our thinking and ideas are made better by others. Furthermore, sharing our work is crucial since communication is the lifeblood of networks (and networked organizations) if they are to be intelligently adaptive and resilient to changing and challenging times. Even it we are physically alone, we can show and share our work in helpful ways, to ourselves and others, using virtual tools.

Leadership can be a confusing and fraught concept. In certain quarters there is still glorification of and deference given to heroic individuals, with little recognition of the interdependent nature of, well, everything! The late Mila N. Baker made the case that the individualized and command-and-control leadership lexicon is grossly insufficient for our changing, complex, and interconnected world. She promoted the use of peer-to-peer (P2P) IT architectures as models for thinking about leadership and how people organize themselves. In P2P arrangements, everyone becomes a generative and recipient node in a network, and has easy access to other nodes. This embodiment of leadership is stymied by rigid hierarchies, fixed positional authority and purely transactional mindsets (without regard to underlying and authentic relationships). Flipping this script means seeking arrangements where everyone leads and follows, trust and reciprocity are fundamental values and thriving is linked to connection.

What might the integration of these principles do to the way you lead and do your work? What opportunities and outcomes might be created? 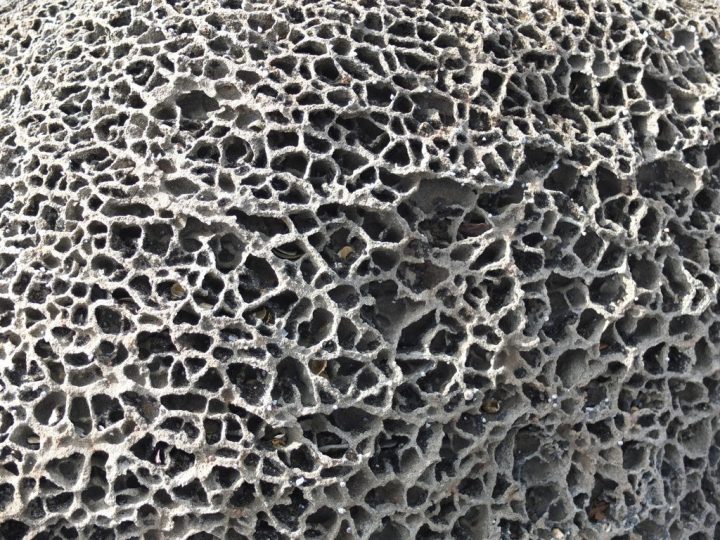