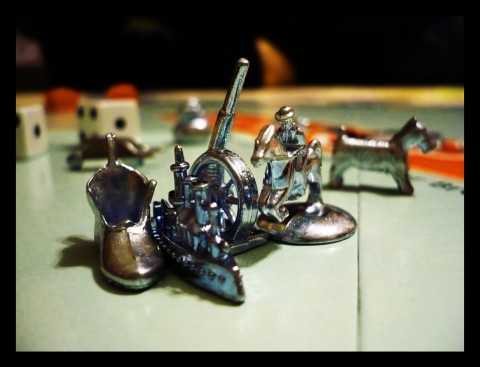 I have been thinking about today’s post for days. But, with the possible shutdown of the federal government, I wanted to raise a few questions and concerns. We have a (theoretically) representative form of government, which begs the question whose interests are actually being represented by the gridlock in Washington?

Surely not the most vulnerable people in our society for whom government serves as a vital safety net; not the millions of people who perform important public services (planning to visit a national park? get a visa? apply for an FHA loan?-just to name a few services); not the military personnel who are sent into harm’s way whether or not they would have chosen their specific mission; probably not even the small business leaders on whose behalf some of the delayers claim to be speaking. It makes me wonder what it will take to transform our system such that the peoples’ interests are reflected and protected by those who’ve been elected to do the people’s business.