We don’t have a leader! 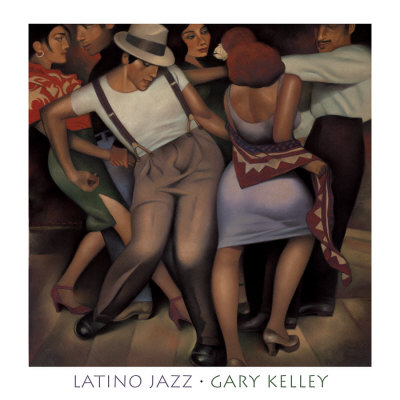 We are so lucky!  The Pew Hispanic Center just published a report titled “National Latino Leader? The Job is Open,” and it seems we can’t agree on who is our leader.  The report seems to lift this as an area of concern, “national leadership” has often been helpful for groups facing injustice.  A down economy and anti-immigrant fervor make this a particularly difficult time for our community – so shouldn’t we be worried that we don’t have a leader?

The paradigm shift that is affecting our lens on EVERYTHING is also at play here.  While it is wise to find lessons, we can’t look at the struggles of the past as providing the model for how to deal with the struggles of the present.  If we are seeking an experience of justice and freedom that is significantly greater than what we have earned thus far, then we better be looking at movement with a very different lens.

The closer you get to Washington, the more likely you are to find allies in the immigration movement who would LOVE for Latinos to have an easily identifiable leader.  But this is because Washington works that way, and the media works that way – the power structure loves to know who to call, and who to dance with.

While it would certainly be easier to move policy forward if we could act as a coherent whole, I think there is great promise in the unruly dynamism that our movement is working through.  As we pull together to response to this crisis, we are being forced to recognize ourselves as a community and to support each other as such.  This effort builds resiliency in a way that photo ops and headlines with policy makers could never achieve.

I am glad to be a part of a leaderless community that has finally braced itself to be a movement; it is a vibrant context that welcomes my leadership, and the leadership of many others.