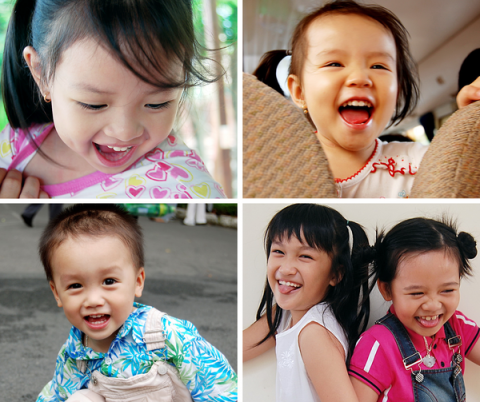 We at IISC are big fans of the work of John McKnight  and Peter Block, some of us even have some bones to pick with them – but that’s the best sign of admiration!  In this blog post, originally appearing in the Huffington Post they bring a very different and appreciated perspective.

Everyone wants their kids to be happy. No one wants their children to be worse off than them. So it becomes news when the Pew Research Center reports that the number of Americans who believe that their children will be better off than they are is in decline. The actual question was about our children’s standard of living, and in the news reports this was automatically associated with “better off,” the assumption being that economic success is the measure of well-being.

If we measure well-being just by consumer spending, household income, capital investment and similar signposts, the future is certainly in doubt. In a rebalancing world, all these measures are going to decline. There is an alternative way of thinking and a growing number of voices — David Korten, the New Economics Institute, Olivia Saunders and Peter Barnes, plus the country of Bhutan (see article in Yes! magazine), for example — who are defining what a new economics, a post-consumer society, would look like.

It all begins with shifting what we value and counting what is in abundance and within our means. This means that measuring ourselves and our children by financial wealth is not news; it is not even particularly important and does them a great disservice. And if income as we know it shrinks, there will actually be some fringe benefits.

Our children will be better off than we are, but not because they will make more money.

Here are some measures that a new economic conversation will be taking into account:

What this calls for is a shift in our assessment of well-being. It can no longer be about the money. New indicators of “better off” require a shift in what we measure — from what is scarce, subject to competition, must be purchased and is disposable, to what is abundant, based on cooperation, homemade and can be conserved.