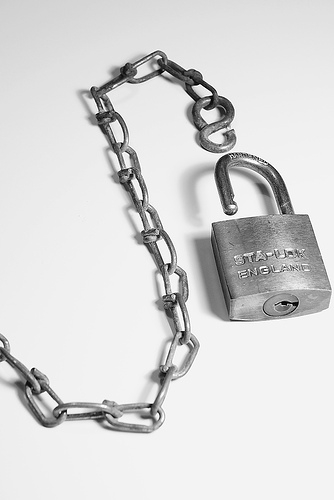 At the 2008 White Privilege Conference, I went to a workshop on Critical Liberation Theory, led by Barbara Love, Keri DeJong, Christopher Hughbanks, Joanna Kent Katz and Teeomm Williams.? I was re-reading the piece they gave out at that workshop, talking about the ways that we can each take daily actions toward liberation.? This, they suggested, requires first clearly articulating our own theory of liberation, through which we can then build a praxis of liberation – daily work that brings us in the direction of liberation itself.? They talked of the need to know fully where you’re coming from (understanding oppression), but to look forward toward liberation.  Otherwise, they described it as if one were leaving on a car trip from Massachusetts to drive to California while looking out the back window instead of looking at the road ahead.

Rereading this, I tried to think about how to actually articulate a theory of liberation.? What would be in it?? And I began to see that while I know what I don’t want, the vision of liberation is a little more challenging for me.? This, I’m sure, is the legacy of internalized oppression, internalized supremacy and white privilege.? The system has put limits on my ability to fully see what liberation looks like, and I’ve internalized these limitations.? I know bits and pieces, but a clear articulation seems a bit of a challenge.? So I’m making the commitment to start really attending to this in my life, to a clear articulation of my theory of liberation so that I can start taking daily actions toward its realization.

At the same time, I began thinking of Damali Ayo’s piece on five things white people can do and five things people of color can do to end racism.? At her workshops on racism, she was constantly getting requests from people wanting to know what they could do.? So she sent a request to her mailing list asking people to send in five things white people and/or people of color can do to end racism.? About 2000 people responded and she condensed it into a guide (the Fix It Guide).

I started wondering what would happen if we put it out there and asked you: what would be included in your theory of liberation?