Many of us who identify politically as left of center, and who work in nonprofits or foundations, have been upset, shocked, angry, sad, disappointed and more about the election of Donald Trump last week.

In reaction to this loss, many are awakening to the white supremacist (alt-right) forces gaining strength in our county. Many people are experiencing a greater degree of fear for our nation and for their safety than ever before. In the last week, I have witnessed a few reactive behaviors that are not going to serve us through this time. If we don’t stop ourselves from practicing these behaviors, we are in danger of pursuing short-sighted strategies that end up preserving the status quo, rather than taking advantage of this moment to push us forward toward a greater force of woke people standing for justice. 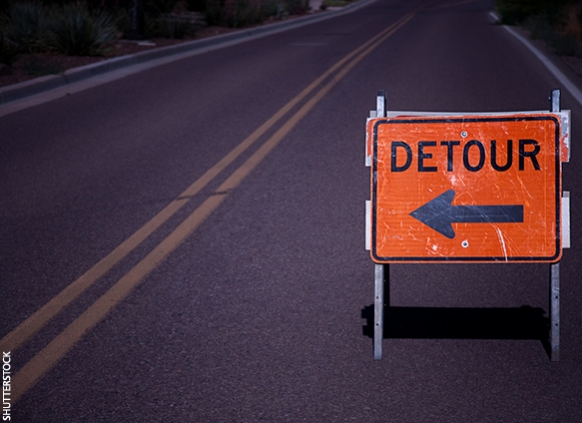 The behaviors that most concern me right now are:

I am witnessing the largest heart opening and thirst for information I have seen in my lifetime among white people to understand how we got to a place where someone like Donald Trump could be elected POTUS, to learn more about how racism and other forms of oppression are operating, and to take a stronger stand on the side of justice. This makes my heart sing. For example, I pulled together “Intro to Racism for White People—a List of Resources for White People” on November 11th that has since gone viral via Facebook. I pulled this together off the top of my head; these are resources I use all the time in my work. So I wonder: Why hadn’t I more widely shared these resources with people in my networks sooner?

There is so much work to do, and we must not shy away from it. This is the time to deepen our commitments to transformational change. We need to listen more deeply and ask questions with genuine curiosity if we are going to do the work that this time is calling for us to do. It will not be the same work we have been doing. Let us ask questions of ourselves including:

“The question weighing on my mind, “Is America possible?” is one that Vincent Harding once asked. Harding was one of Dr. Martin Luther King Jr.’s speech writers. We live in this egalitarian nation where diversity is supposedly our strength, and where we believe in justice for all. Harding said yes America is possible, but the odds are against us. There is nothing about justice that is inevitable. The arc does not necessarily bend toward justice. It comes through the tireless efforts of us. What is necessary for us to beat the odds now?” –Michelle Alexander, Facing Race Conference, 11/11/2016

[1] See “The Rise of American Authoritarianism”

[2] Structural Racism is a system in which public policies, institutional practices, cultural representations, and other norms work in various, often reinforcing ways to perpetuate racial group inequality. It is racial bias among institutions and across society. It involves the cumulative and compounding effects of an array of societal factors including the history, culture, ideology and interactions of institutions and policies that systematically privilege white people and disadvantage people of color. (source: Race Forward)

[3] White Supremacy is an historically based, institutionally perpetuated system of exploitation and oppression of continents, nations, and peoples of color by white peoples and nations of the European continent, for the purpose of maintaining and defending a system of wealth, power, and privilege. (Source: Challenging White Supremacy Workshop)