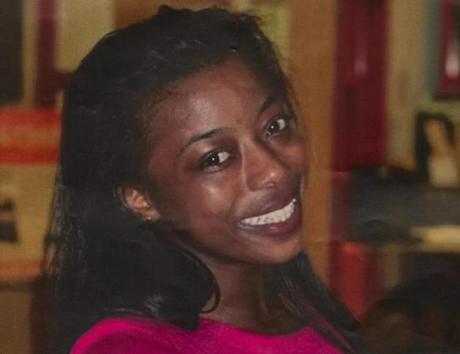 Sadly, I am writing yet another memorial post, in a summer that has seen too much tragedy. This weekend, Boston laid to rest Dawnn Jaffier. By all accounts, she was a remarkable young woman who lived a life of service and love. Over the past several days, many young people have testified to Dawnn’s positive influence on their lives and many promised to continue to live as she lived, investing in the lives of young people. This time, death came at the hands of an 18 year-old young black man, allegedly bent on retaliation. Jaffier was innocently caught in the crossfire. While some are calling for an end to the festival and parade that provided the backdrop for this tragedy, I think her death cries out for renewed efforts to intervene in the complex system of internalized oppression – a system that cultivates within black people ourselves a belief in the marginal value of black life – and in a system of structural racism that allows gun trafficking to flourish despite the costs and continues to lock too many men of color out of the kinds of opportunities that could compete with the call of the streets. Dealing with either side of the equation without the other seems a fruitless endeavor.