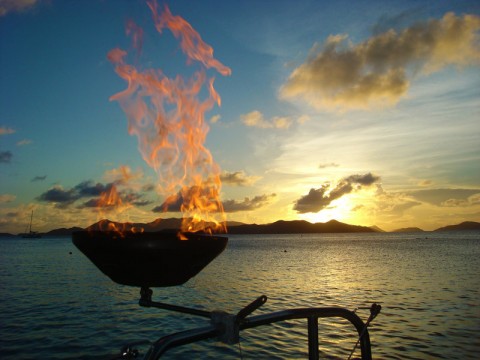 Last Thursday we celebrated almost 20 years of visionary leadership by our founding executive director, Marianne Hughes.  Today we welcome Ceasar McDowell as the new President of the Interaction Institute for Social Change.

The joyful celebration took place in South Boston’s Epicenter, the space held by Artists for Humanity.  Pat Brandes, president of the Barr Foundation was our master of ceremonies.  We heard inspiring words from author and Boston Globe columnist, James Carroll, who spoke of all the ways in which Marianne has worked to bend the arc of justice.

Marianne’s son, Brendan Hughes, showed us a film rich with countless friends and colleagues speaking of the ways in which their lives have been touched by Marianne.  We were in ritual together and all of IISC’s staff participated in seeing Marianne cross through to the next threshold of her purposeful life.

We heard words from Thomas Rice, our founding board chair.  And we were graced by the company of Frank Robinson, our next board chair.  We sang along with gifted members of our staff and of course, we heard from Marianne.  In what was one of the most gracious moments of transition I have witnessed, Marianne ceded the floor to Ceasar, who gently acknowledged the magnitude of the shoes he is about to fill.

We will continue to count on Marianne’s good work and visionary input.  And we are ready to have Ceasar lead us into the next evolutionary stage.  Ceasar is bringing to IISC his focus on building the capacity of people and organizations to use reflection to “know what they know.”  As IISC’s president, Ceasar will continue part-time as a Professor of the Practice of Community Development at MIT where his current work is on citizen engagement and democracy in the emerging intelligent city, and he is pioneering civic engagement tools that bring people at the margins of society into the center of framing a public agenda.

I’ve only had a few interactions with him, including our “fishbowl” interview, before he was offered the job.  He is well respected among those of us who make a direct link between building community and the quest for justice.  I see a leader and a mentor, I’m looking forward to this.