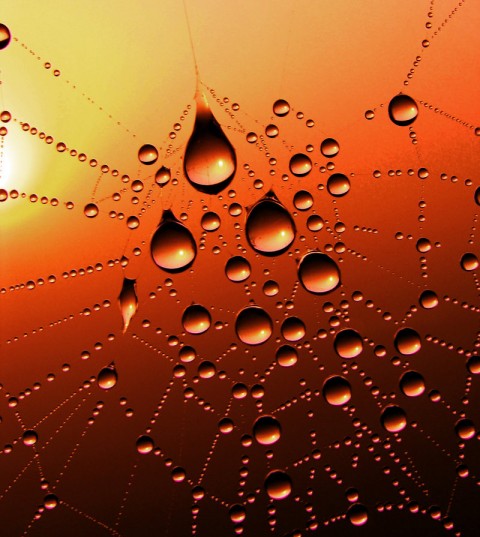 The following is a post by Steve Waddell in NetDev….

Last week I presented maps for a Renew Boston (RB) group.  Although the maps are preliminary, they provide a good illustration of how the two methodologies used can be complementary. They present a nice case study about use of maps.

Why map?  Here’re the reasons I give:

Although the maps present a much more complete picture than individual participants in the change field possess, they are themselves most useful as tools to generate discussion about “what is”, “what can be” and “what needs to change”.

The first maps were of virtual space – connections between web-sites, using an issue crawler software.  Map one is of the inlinks (links on one web-site pointing to another one) between the 28 organizations participating in RB.  (click on the map to enlarge).  The bigger the dot, the more in-links.  The more central, the more central in terms of the URLs as a whole.  This map shows the City of Boston web-site as a key connector for those on the map.  Some of the URLs don’t appear on the map because they don’t link to any of the organizations.  This helps visualize “the RB network” and suggests the need for a more community-focused web strategy.

Map 2 is of links from the 28 URLs to other URLs…limited to the top 100 in terms of those which receive the most inlinks.  The red dots are ones participating in the part of RB I was working with; blue are those in an associated RB group.  This helps people understand the bigger system that they’re part of.  You can see that in this one there is a “neighborhood” of federal agencies top center around epa.gov (Environmental Protection Agency) and state agencies around mass.gov (Massachusetts state government).  Interestingly in this map the City is very central but very small – not very many of the other URLs link to it, but those that do make it central.  This helps raise questions about important nodes and who RB should make sure it links with.  renewboston.org is off to the left, indicating it has some work to do to make it an important part of the field.

The next maps draw from the great work of Verna Allee, with Value Network Analysis (VNA).  This methodology describes exchanges/deliverables in two ways:  between participants/stakeholder groups, and between roles – those set of actions that are needed to develop a healthy system.

Map 3 puts all the major stakeholders on the map (CBOs is “community-based organizations”) and shows the one exchange they are all brought together to influence:  the amount of energy the utilities are delivering to residents.  This helps emphasize the enormous “system organizing” challenge RB is addressing:  everyone is brought together to influence this one flow.  Maps 4-7 go progressively deeper: Map 4 to show other key deliverables that motivate formation of the system;  Map 5 introduces financial flows; map 6 shows how the mapping can be used to investigate the exchanges related to a single stakeholder (in this case CBOs);  and map 7 show all the exchanges.  Note that the meeting produced lots of comments about inaccuracies in the map flows…this is just the type of good conversation the maps can generate.  It helps “reveal” the flows, produce collective understanding about them, and provide a platform to focus conversation on particular ones that need attention.

The last maps, 8-9, are VNA, but with deliverables between roles rather than stakeholders.  This is a critical shift to true network thinking that “de-centers” stakeholder- and organization-based discussion to discussion about what roles are necessary for the system to be healthy.  A key question for the CBOs was:  what roles do they think they are playing in the system?  My perception was that RB basically thought of them as “marketers” of RB’s home energy retrofitting;  but that they saw themselves having an important “advisor (advocacy)” role on behalf of their communities.  There was no real place for them to play this latter role, as RB’s current governance structure is very under-developed.

These questions of organizational structure are made obvious when the maps are compared with the slide from RB itself “Personifying the Partnership”.  We can see it is a traditional hierarchical org chart with the CBOs at the bottom of a reporting relationship, rather than a collaborative network model that is needed for complex system change.

The org chart model is successful for highly definable simple activities such as filling potholes where the technology is very well-known and variables are easily controlled.  This contrasts with a complicated situation like getting a man to the moon where the challenge is also one of highly definable technological variables, but with a much larger number of interacting parts, variables and organizations.  RB, in contrast to these two situations, aims to address climate change which is a complex issue where learning is particularly important (we don’t really yet know how to successfully address it) and there is a large number of uncontrollable variables (even the science is uncertain;  policy from international, national, state are all influencing, etc.)

Successful change networks are ones where participating organizations individually and collectively feel responsibility for realizing the collective goal and take entrepreneurial action to support its realization.  This requires structures of collective ownership and collective leadership. This may be part of RB’s future.