IISC and the Paradigm Shift 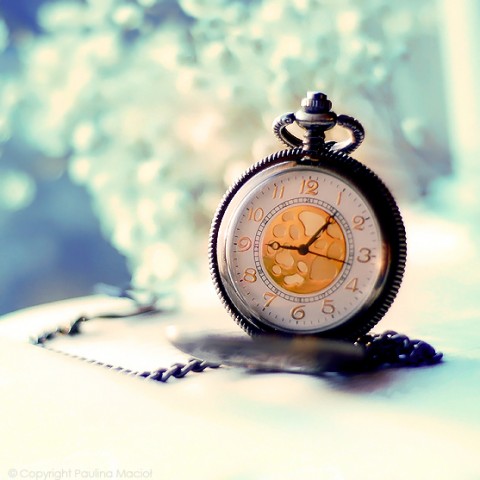 It is early Easter Sunday morning before the ham and scalloped potatoes go in the oven but after sunrise and meditation. This particular holy day/holiday brims with meaning and metaphor about death and resurrection: the suffering and darkness that always precedes awareness and light, the old giving way to the new, the biblical nature of the times within which we live.

No small challenge to be making our way through the complete collapse not simply (did she say simply?) of the structures and systems that have held this world together for the last 300 years but more daunting, even, is the collapse of the very beliefs and thinking that produced those systems. Therein lies the real challenge…changing our minds.

I recently came across a quote from the classic, Zen and the Art of Motorcycle Maintenance by Robert Pirsig:

“If a factory is torn down but the rationality which produced it is left standing, then that rationality will simply produce another factory. If a revolution destroys a government but the systematic patterns of thought that produced that government are left intact, then those patterns will repeat themselves… There’s so much talk about the system and so little understanding.”

Our poor sad selves can’t seem to stop compulsively stoking the monkey-mind fire with e-mails, voicemails, instant messages, facebook check-ins, tweets, meetings and channel surfing long enough to allow the mind to quiet the hell down to create, to intuit and know rather than judge, opine and attach.

Seriously could it be that simple or paradoxically that hard??????