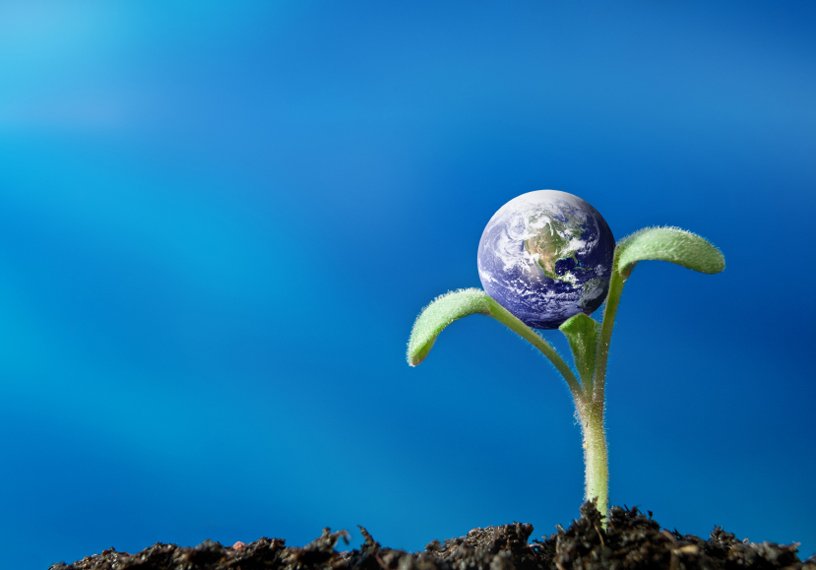 In other words, according to Maturana and Varela, it is through connecting and relating that “a world is brought forward.” The quality and qualities of that world depend, in large part, upon how people and other elements of living systems connect and relate to one another. END_OF_DOCUMENT_TOKEN_TO_BE_REPLACED

END_OF_DOCUMENT_TOKEN_TO_BE_REPLACED

The discipline of mourning takes on new depths today

END_OF_DOCUMENT_TOKEN_TO_BE_REPLACED

Mourning is an act of love: The Discipline of Heaviness

I remember how heavy my heart felt after the Orlando shootings, the Newtown massacre, the deaths of Trayvon Martin, Renisha McBride, Raekwon Brown, Jonathan Ferrell and so many young people of color, the Boston Marathon bombing, the attacks of September 11 2001, the kidnapping of the Chibok school girls. There are so many heart-numbing tragedies and atrocities across our country and our world. And we are rightly moved. We mourn with those who mourn.

Every day the news brings us more reasons for heavy heartedness. And yet, some days I feel it more deeply than others. Today, my heart grew heavy reading about the bombing at the airport in Istanbul. Somehow it hits me harder when I know actual people who live in or near a place of tragedy, or know people who know and love people there, as is the case with Turkey. As a practicing Christian, I’m called to rejoice with those who rejoice and mourn with those who mourn. That implies relationship and ways to feel their joy and pain. And, I think we can develop a discipline of mourning, even when I don’t have proximity, even when I don’t have personal relationships. So, I’m working to cultivate a discipline of heaviness, the kind of love that extends itself to mourn even for people I don’t know personally.

END_OF_DOCUMENT_TOKEN_TO_BE_REPLACED

IISC works with clients to expand dimensions of success beyond results. For long-term change to take hold, we help groups understand process and relationships are key factors. In the Communications Unit, we have created a daily practice to keep track of results, process, and relationships in our work. We call this practice “Rays” and we’ve found it works in person, on video chat, over the phone, or even as text or Slack messages. 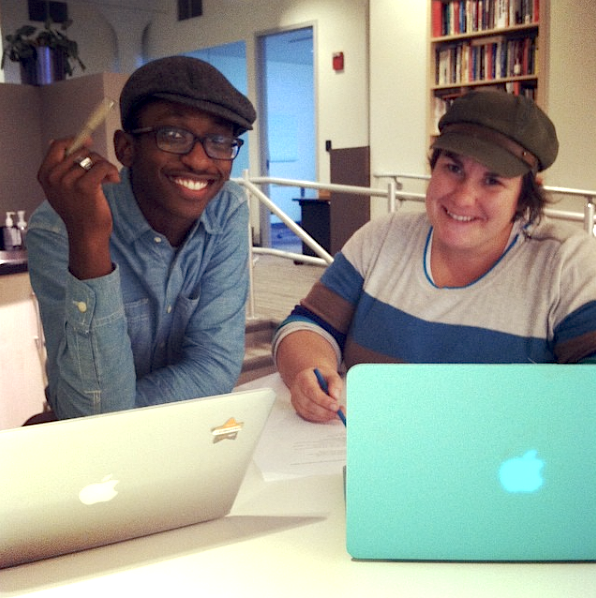 Rays is a 15 minute meeting each day where we briefly share a ray of light in our life, the tasks on our plate, and anything blocking production. Here’s the story of how we do it and what we’ve learned about its value.

END_OF_DOCUMENT_TOKEN_TO_BE_REPLACED

Our colleague leading the extended meeting scheduled for that morning made it clear from the start: today wasn’t business as usual. And, it wasn’t a day off either. It was a day to be together, to mourn, to process, to do some work, and to practice “community care instead of just self care.” END_OF_DOCUMENT_TOKEN_TO_BE_REPLACED