While all of this serves as a strong wake-up (or stay awake) call, what most caught my attention was the concluding chapter, where the authors move from discussion of the technical fixes required to get us on the right track to a serious appeal to more adaptive approaches. 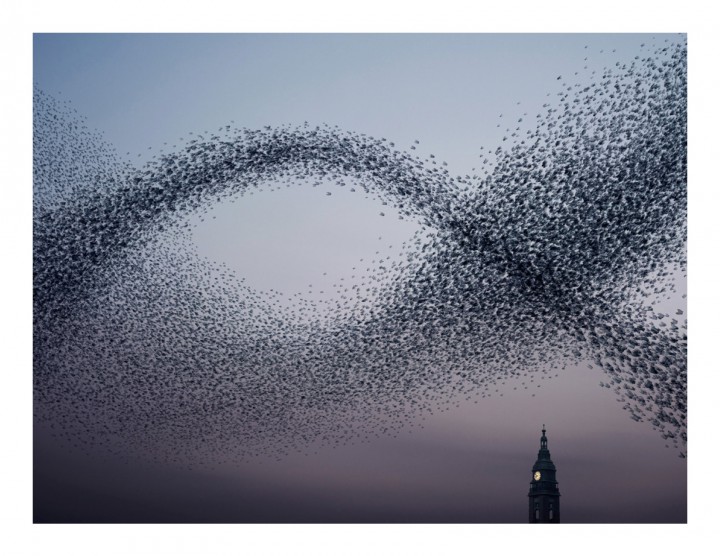 We would like to con­clude by mentioning five other tools we have found helpful. We introduced and discussed this list for the first time in our 1992 book [Beyond the Limits: Confronting Global Collapse, Envisioning a Sustainable Future]. Our experience since then has affirmed that these five tools are not optional; they are essen­tial characteristics for any society that hopes to survive over the long term. We present them here again in our concluding chapter “not as the ways to work toward sustainability, but as some ways.”

“We are a bit hesitant to discuss them,” we said in 1992, “because we are not experts in their use and because they require the use of words that do not come easily from the mouths or word processors of scien­tists. They are considered too ‘unscientific’ to be taken seriously in the cynical public arena.”

What are the tools we approached so cautiously?

They are: visioning, networking, truth-telling, learning, and loving.

It seems like a feeble list, given the enormity of the changes required. But each of these exists within a web of positive loops. Thus their persistent and consistent application initially by a relatively small group of people would have the potential to produce enormous change–even to challenge the present system, perhaps helping to produce a revolution.

“The transition to a sustainable society might be helped,” we said in 1992,”by the simple use of words like these more often, with sincerity and without apology, in the information streams of the world.” But we used them with apology ourselves, know­ing how most people would receive them.

Many of us feel uneasy about relying on such “soft” tools when the future of our civilization is at stake, particularly since we do not know how to summon them up, in our­selves or in others. So we dismiss them and turn the conversation to recycling or emission trading or wildlife preserves or some other nec­essary but insufficient part of the sus­tainability revolution–but at least a part we know how to handle.

So let’s talk about the tools we don’t yet know how to use, because humanity must quickly master them.

Amen. A version of this conversation is coming up in numerous change networks that we support at IISC, especially as we take stock of our increasingly volatile and uncertain collective context. 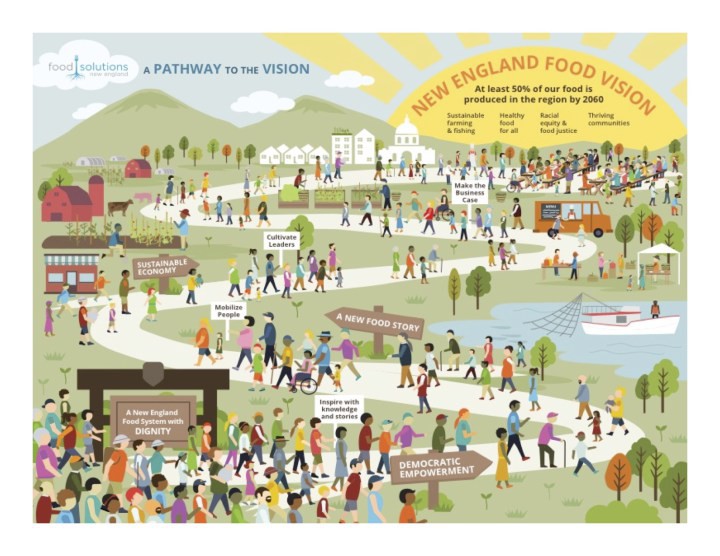 Take for example work for just and sustainable food systems. Clearly there is much to be done with respect to ending corporate consolidation, decreasing use of harmful pesticides, adopting more energy efficient and “regenerative” approaches to food production, creating greater and equitable access to land and sea, the means of production and exchange, and the like. And many with whom we are working recognize that it is highly unlikely that any of this will be sufficient without:

This must be the case for other interrelated systems we aim to change; replace the word “food” with “health,” “political,” “economic” …

The point being that we have to be more bold about being “soft,” which really isn’t about softness at all. The work of networking, visioning, truth-telling, social learning and loving is primary to the work of sustainable social change, to resilience, to regenerative and equitable opportunity and prosperity. And the work is certainly not for the feint of heart. As Jesse Maceo Vega-Frey, of the Center for Whole Communities, recently wrote:

If we are trying to create social power based on a commitment to shared values, there are no shortcuts. It takes time, patience, determination, investigation, and humility. It takes relationship and therefore the willingness to journey, struggle, and celebrate together.

That’s certainly a life’s work and work worth living for.